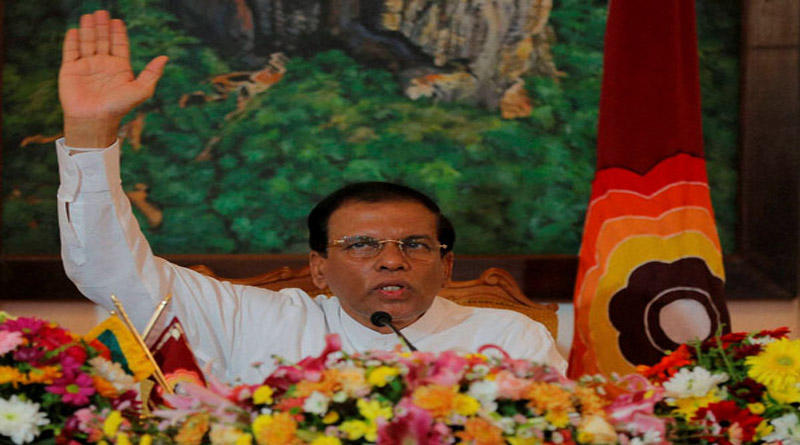 President Maithripala Sirisena says three leaders with powers in the country have been created through the 19th Amendment to the Constitution. The President’s power has been divided. The power of the Prime Minister has been increased. The Speaker has been given some other powers. The President said in Jaffna today that the country would become a mess as three leaders cannot rule a country. The President was addressing the Jaffna District Conclusion Ceremony of the “Stand together for the country” development programme. Speaking on the occasion the President pointed out that a country needs a suitable Constitution for the development with democracy, freedom and equality.

He said that although Parliamentarians and Constitutional Experts visited foreign countries on study tours to prepare a Constitution spending billions of rupees, the country has not received any benefits. He pointed out that they have deceived the people in the North and created hatred among the people in the South. The President said that although there are talks on a Presidential Election, the present government still has the time to rectify their shortcomings. He pointed out that the present government should fulfill their responsibilities for the government in 2020 to rule the country properly. The President said that he requested the government party as well as the opposition to join to fulfill that responsibility. He further said that he will give his full support to the Parliament to solve the issue. 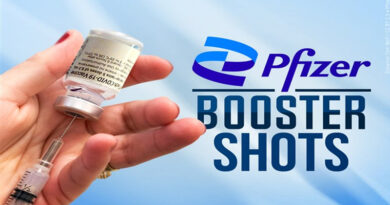 The five million people have been administered the Booster vaccine 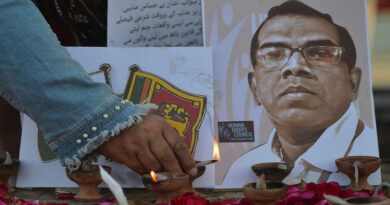 The remains of Mr. Priyantha Kumara Diyawadana brought to the country 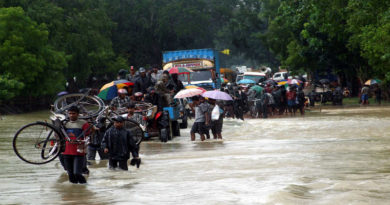