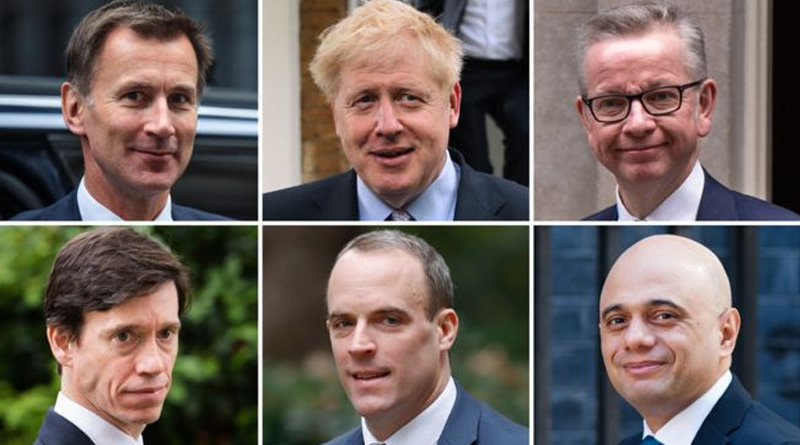 The British Conservative Party leadership contest will enter the next stage, when a second round of voting is held in Parliament. Conservative MPs will vote by secret ballot in the House of Commons, with a result expected this evening. Any of the six remaining candidates will be eliminated from the contest, if they come last, or fail to secure at least 33 votes.
The remaining candidates will face further ballots later this week, where the bottom-ranked MPs will be knocked out, until only two candidates are left.
The final two names will then be put to a postal vote of the 160,000 Tory party members – beginning on the 22nd of June, with the winner expected to be announced four weeks later. 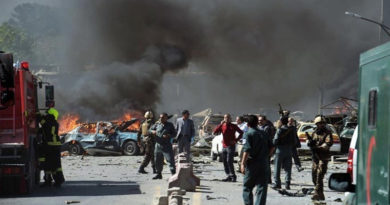 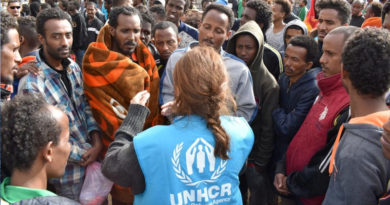 The UN calls for Libyan migrant detention centers to be shut 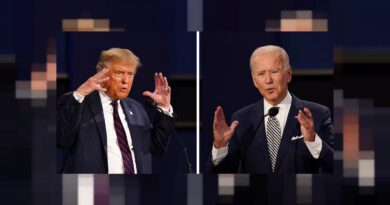