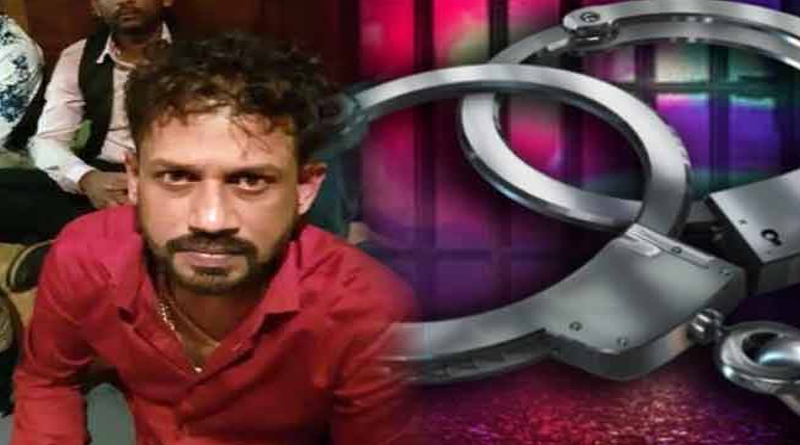 They were taken into the custody of the CID and intelligence officers for questioning when they landed at the Bandaranaike International Airport last morning. The arrested persons are a Mohammed Nazim Mohammed Faizer and a Mohomed Jabeer Mohomed Mufa.

Interrogation of Mohammed Nazim Mohammed Faizer concluded a and was arrested by the CID. He is currently at the Colombo Crimes Division for further investigations.

‘Makandure Madush’ was arrested along with many other Sri Lankans including celebrities at a party, which involved drugs, in a joint operation carried out by law enforcement officers from both Sri Lanka and Dubai. 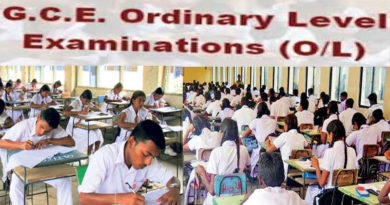 The Commissioner of Examinations says 2021 G. C. E. Ordinary Level Examination will be held in May this year 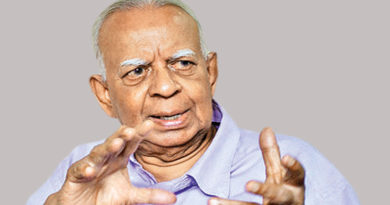 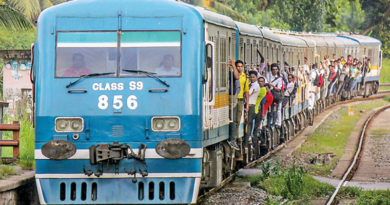