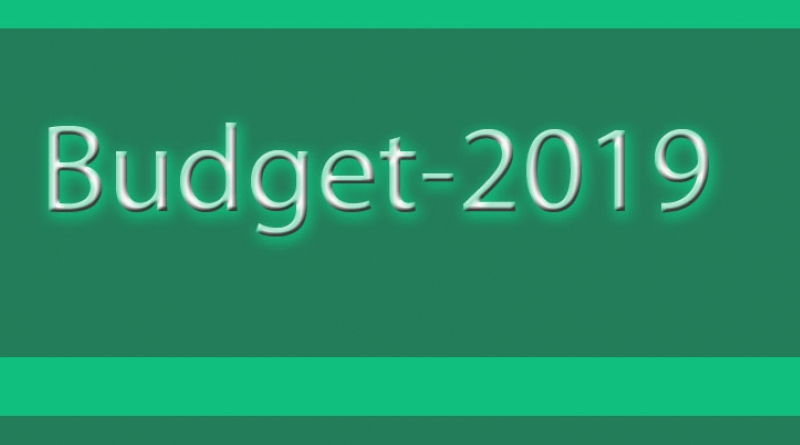 Joining in the debate, Minister Gayantha Kaurnathilleka said, this time, a budget that brings about “victory” to the entire society has been presented.

He called to mind how the country was caught in a debt trap, when the government took office, but the government was able to bring about relief to the citizens within a short time.

Special attention has been focused on military heroes. Minister Karunathilleka pointed out, instead of holding war heroes as a slogan for political mileage, the government has acted to restore their self-esteem.

Joining in the debate, Parliamentarian: Sri Nasen said, steps taken by the government to increase the salaries of public servants and pensions is commendable. More than increasing wages, he says, strategies should be effected to control the prices of goods and services.

Also joining in the debate, Minister Daya Gamage said, the present regime will not be privatizing state entities, instead, entrepreneurships will be encouraged.

He pointed out, the “Ranil Wickremasinghe Government” was able to make the country self-sufficient in rice. Steps have also been taken to export rice flour products. He further stated 23 “Agro Zones” will be established throughout the country.

A special programme in collaboration with 5 universities to uplift value added products in this regard will be implemented. 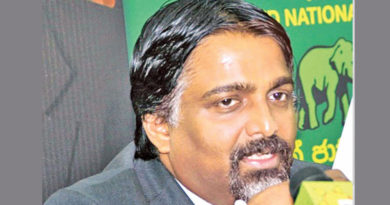 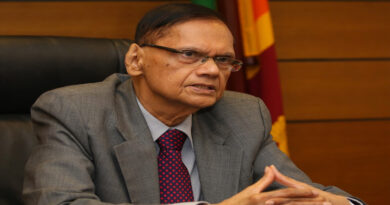 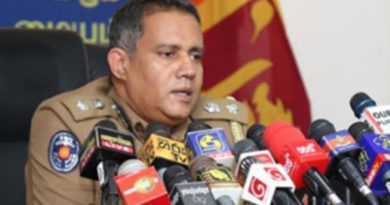