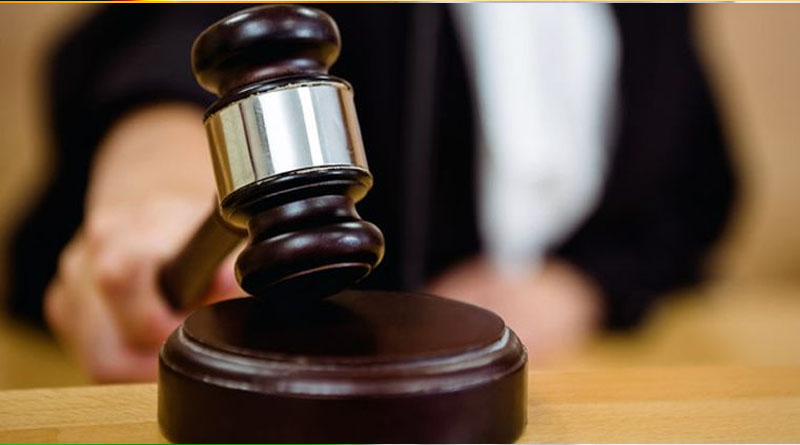 The Appeal Court today decided to hear the case that issued a writ on Mahinda Rajapaksa preventing him holding office as the Prime Minister and functioning of the cabinet, on the 16th, 17th and 18th of January. The decision was announced when the case was taken up before the courts today.

The petition is heard by chairman of the Appeal Court Preethi Padman Soorasena and Justice Arjuna Obesekara. The case has been field by 122 parliamentarians including the Former Prime Minister Ranil Wickremasinghe. 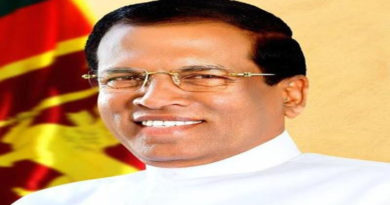 The 2018 Presidential Environmental Awards takes place at the BMICH tomorrow 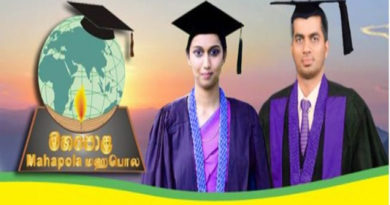 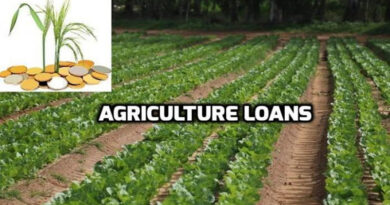