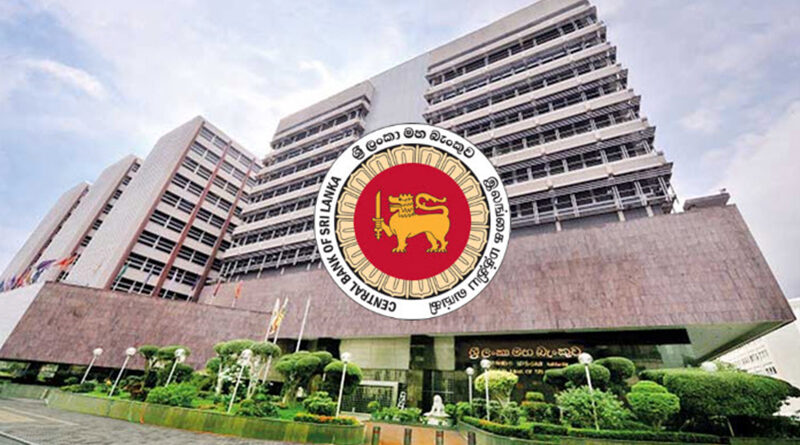 The Central Bank of Sri Lanka yesterday announced that the Standing Deposit Facility Rate and the Standing Lending Facility Rate would be maintained at their current levels of 14.50 percent and 15.50 percent, respectively. The Monetary Board, which met on Wednesday, has decided on the above after considering the recent and expected developments in the domestic and global economy and macroeconomic projections. The CBSL, in a press release yesterday, pointed out that headline inflation marked a turnaround as expected in October after passing the peak in September. It stated that the deceleration in inflation is expected to continue in the ensuing period. 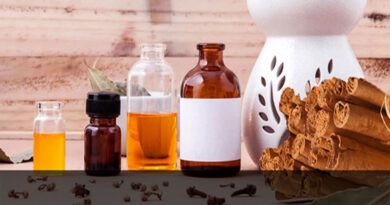 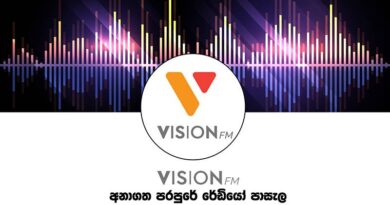 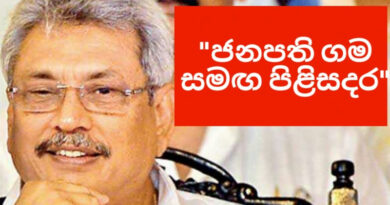