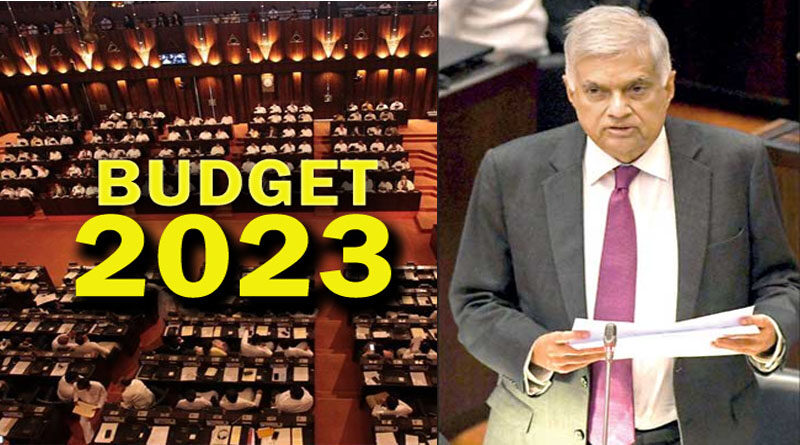 The President has asked for the support of all to solve the issues at hand. Joining the parliament debate on the expenditure account of the Ministry of Defence he stated that every officer in the hierarchy of the tri forces is bound to protect the state.
The president further said that he assumed the presidency as per the request of the Nayaka Theros. He also thanked the army for protecting the parliament while the struggle was going on. Saying the government is responsible for the army, he revealed that the army would also be assigned to the program on food security. Comparatively higher amount has been allocated for the army since the promotions of the army officers have increased.
The president stated that those who engaged in violence in the name of human rights will not be protected. Everyone should adhere to the law of the country, since none has a right to create confusion. No undergraduate who joined the struggle has been arrested. Mr. Wasantha Mudalige, the convenor of the Inter University Student Federation has left the university 8 years ago and he still appears as an undergraduate. The president further said that he left the university at the age of 21 and no matter who keeps protesting, the parliament would not be dissolved. 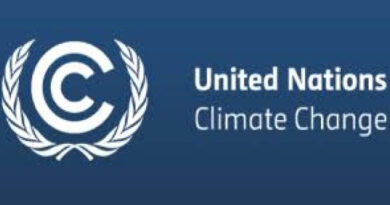 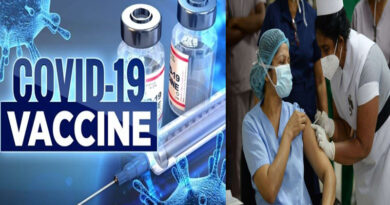 The National Vaccination drive, continues to operate across the country today: Covid booster immunizations for over 60s’ 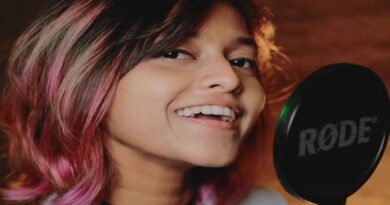