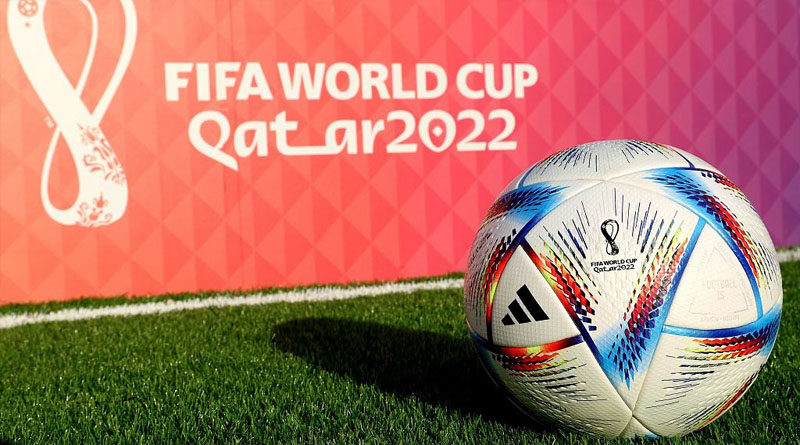 Portugal forward Cristiano Ronaldo is to leave Manchester United with immediate effect. The decision follows a controversial interview in which the 37-year-old criticised the club and said he had “no respect” for manager Erik ten Hag. Both parties stated that Ronaldo’s exit was “mutually agreed”. “The club thanks him for his immense contribution across two spells at Old Trafford,” said a Manchester United statement. ‘Inevitable end’ for Ronaldo situation ‘like ticking timebomb’ – Ferdinand
Man Utd owners look to sell all or part of club. United are fifth in the Premier League in Ten Hag’s first season as manager, with the season taking a break for the World Cup in Qatar. Ronaldo is with Portugal at the tournament and is set to captain them in their opening Group H game against Ghana on Thursday.
***
Meanwhile, four matches of the Fifa Football World Cup 2022 were held yesterday. Saudi Arabia beat Argentina by 2 to 1. After this win Saudi Arabia declares public holiday today. In Another match France outclass Australia for 4 to 1. Poland Mexico play and Denmark Tunisia game ends goalless. 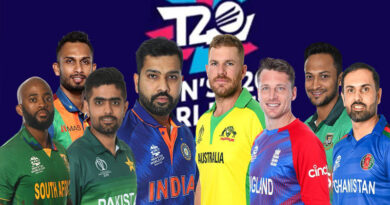 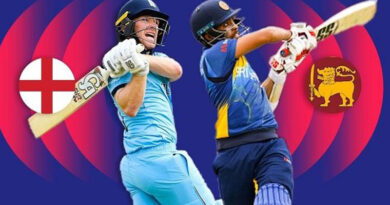 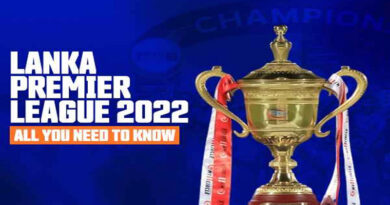