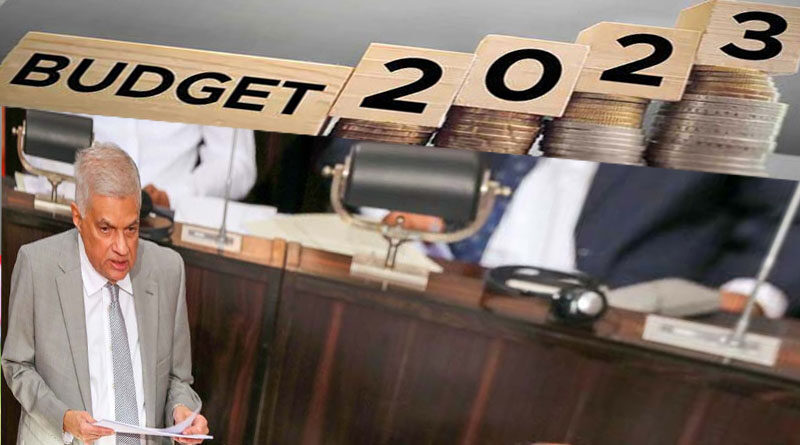 The Committee Stage debate on the Appropriation Bill will begin today and continue until December 8. The Committee stage debate will be held from 9.30 am to 7.00 pm and the voting will be held on December 8 at 5 pm. The second reading of the budget was passed in the parliament yesterday, by a majority of 37 votes. Announcing the results of the division at the end of the debate on the second reading, Speaker Mahinda Yapa Abeywardena said 121 parliamentarians in total have voted in favour of the budget while 84 voted against it. During the division SLPP endorsed the Appropriation Bill. However, the main opposition SJB, SLFP, NPP and the MPs representing ‘Supreme Lanka Coalition’ said no to the latest budget proposals. President Ranil Wickremesinghe, in his capacity as the Minister of Finance, presented the 2023 Budget to parliament on the 14th of November 14. 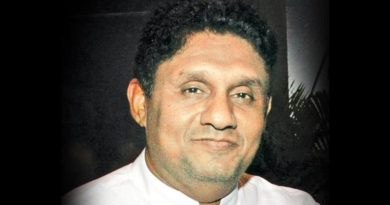 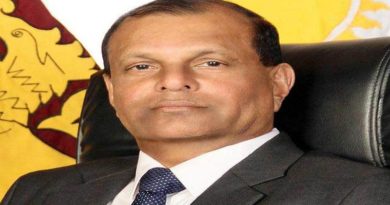 Another batch of Sri Lankan students in Nepal will be brought back today. 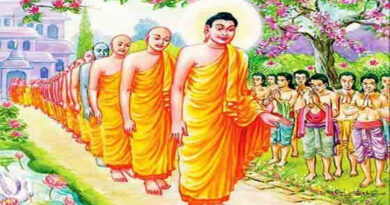