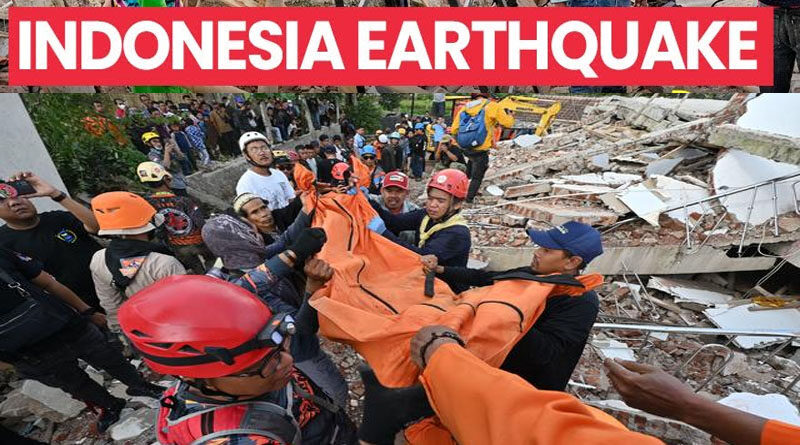 Rescuers in Indonesia are working through a second night to try to find survivors trapped following an earthquake in West Java. Officials put the death toll at 268, many of them children, with 151 still missing and more than 1,000 injured. Damaged roads and the vast size of the affected area are making it difficult to locate and help victims. Aprizal Mulyadi was at school when the quake hit, and was trapped after “the room collapsed”. The National Disaster Mitigation Agency said that 22,000 houses had been damaged, and that more than 58,000 people had taken shelter in several locations in the region. The 5.6 magnitude quake struck a mountainous region on Monday, causing landslides that buried entire villages near the West Java town of Cianjur. 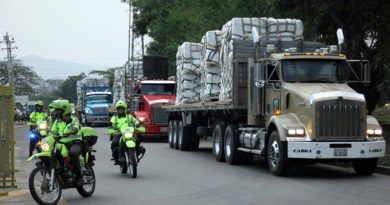 Venezuela is to close border with Brazil. 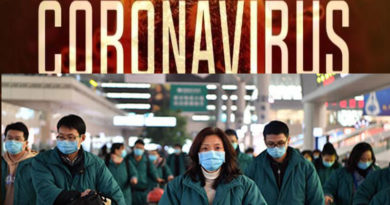 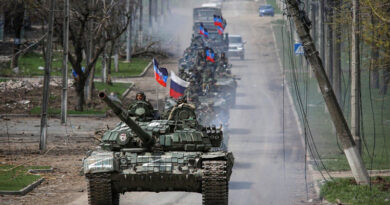