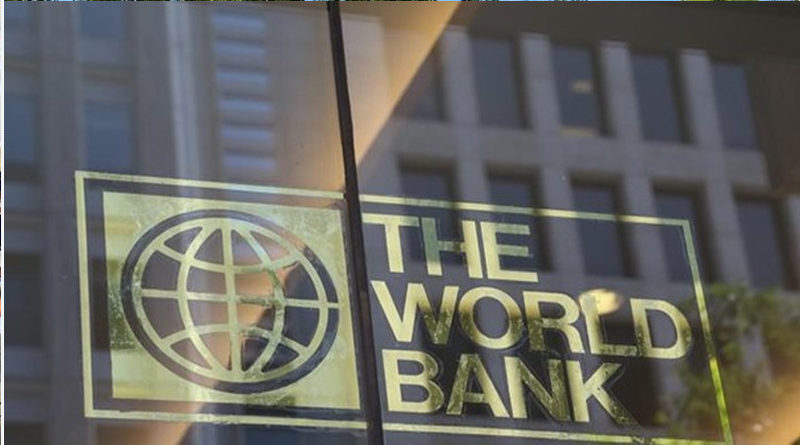 A discussion was held yesterday at the Ministry of Finance with World Bank representatives on Sri Lanka’s future development plans and policies under the patronage of Mr Sagala Ratnayake, Senior Advisor to the President on National Security and Chief of Staff to the President, State Minister of Finance Shehan Semasinghe and Minister Dilum Amunugama with the World Bank Director for Sri Lanka Faris Hadad-Zervos. The future development plans and policies of the country were discussed at length during the meeting. 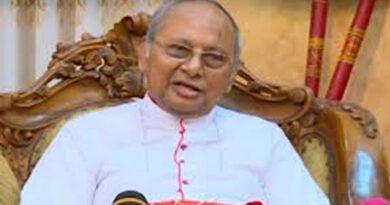 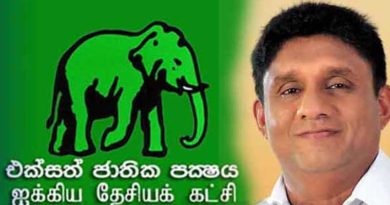 Minister Sajith Premadasa says, he will create a “modern revolutionary development era” in the country, which brings about wellbeing to all the people, giving first place to humane values. 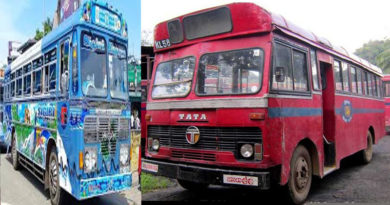