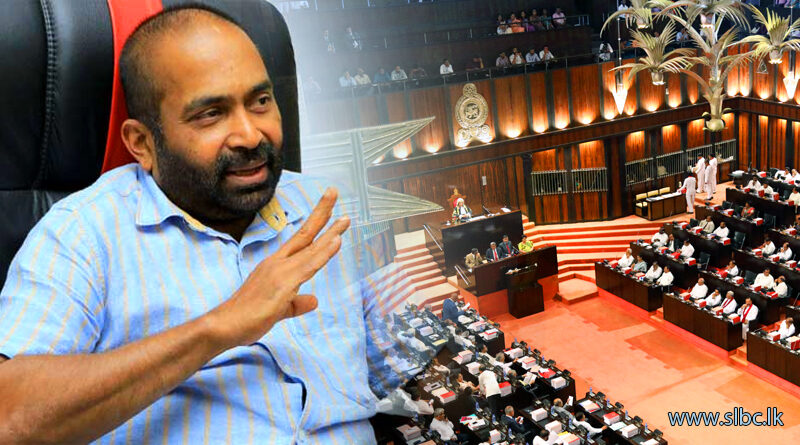 State Minister of Finance Ranjith Siyambalapitiya says progress review of the budget proposals will be carried out from the first week of January next year once the budget proposals are implemented. A separate office will be established under the Ministry of Finance for this purpose. If any proposal is delayed the Ministry will compulsorily mediate to accelerate it. Former governments have presented 76 budgets so far and many proposals included in them have been delayed and stopped due to public protest and lack of finance facilities.

Meanwhile, today is the fourth day of the second reading of the budget. Joining the debate yesterday, Minister Wijayadasa Rajapaksha said that legal action will be taken against the agencies that send people for foreign employment by illegal means. Such incidents have been reported by the media. The minister said this replying to a question raised by MP Hector Appuhamy.

MP Mujibar Rahuman said that the wrong policies adhered to by the government has resulted in the prevailing crisis. He also said that the public should not be deceived while decisions are being taken. He said that it is impossible to increase the economic growth rate by 6% or 7% although the president states that it is possible. 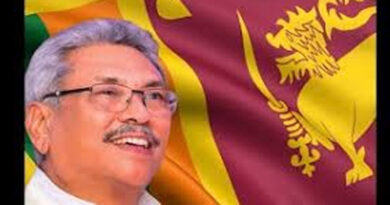 The president emphasizes that education is the government’s top priority. 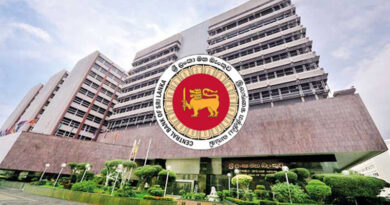 Monitory Board decides to liquidate the five failed finance companies 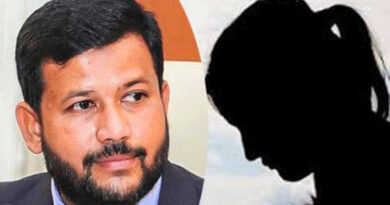