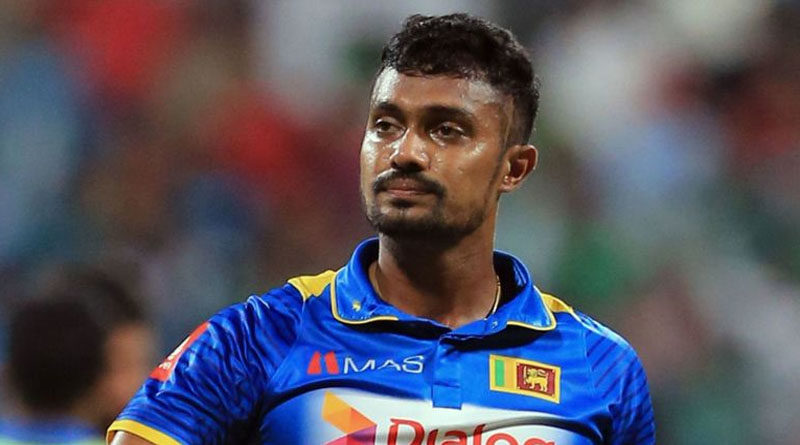 Sri Lankan cricketer Danushka Gunathilaka has been granted bail by a Sydney court after being charged with four counts of sexual assault.
Gunathilaka, 31, has been held in custody since his arrest in Sydney on the 6th of this month . He was charged following an investigation by Sex Crimes Squad detectives into sexual assault allegations made by a woman.
After 11 days behind bars, he was granted bail following a hearing at Downing Centre Court today. The court has ordered to release him on a bail of 150 thousand dollars. Although he was granted bail, no permission has been given for him to go out of Australia. He should report to the police daily as well. 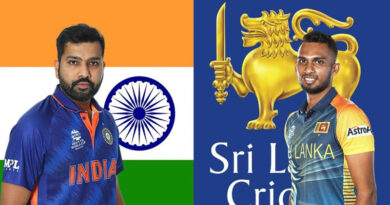 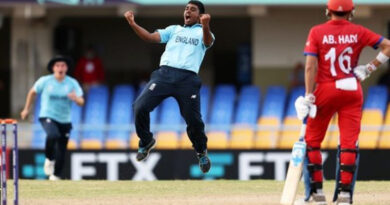 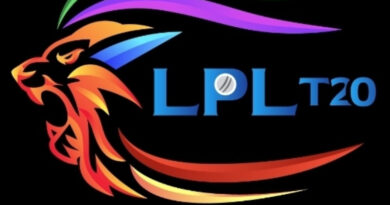