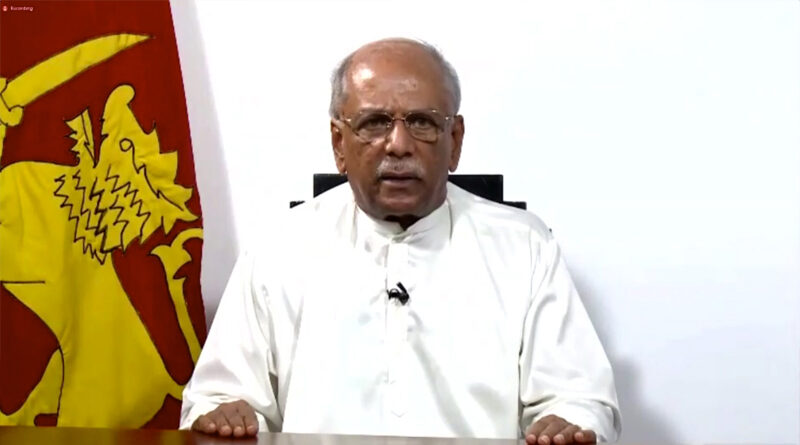 Prime Minister Dinesh Gunawardena says that the election commission council will function independently as it is an independent commission council. No party can be forced for the tasks of it. The obstacles that will be faced by the students in their educational activities will be removed. Several institutions including the state printing corporation have contributed in this matter. The Prime Minister made these remarks in parliament on questions made by the opposition leader Sajith Premadaasa.
Minister Ramesh Pathirana says that the economic situation in the country is coming back to normalcy. He said that the inflation will decline within the next two month period.

Today is the third day of the second reading of the budget. Replying to a question raised by the opposition leader Sajith Premadasa, Minister Susil Premajayantha said that the Venerable Siridhamma Thera and the convenor of the inter university student federation Wasantha Mudalige have been taken into custody. 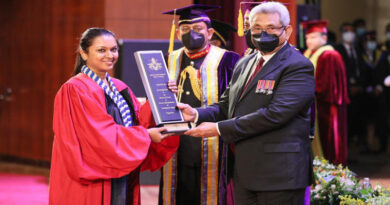 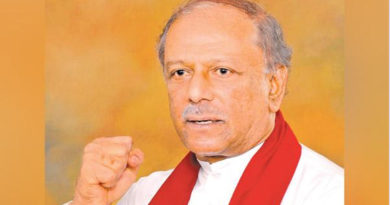