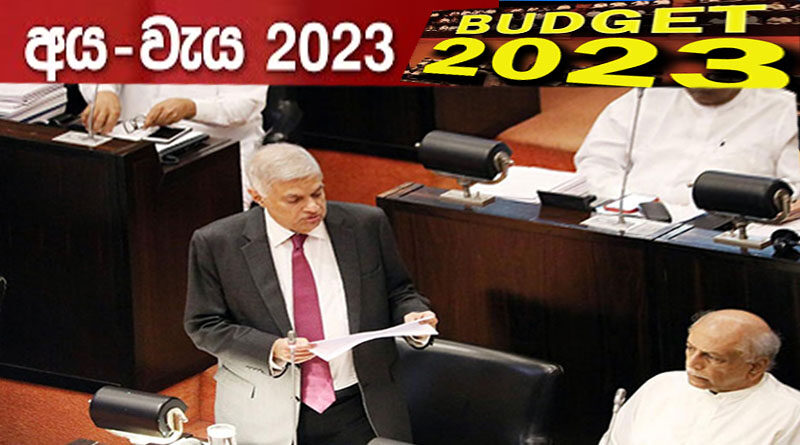 Minister Ranjith Siyambalapitiya says that 8,520 billion rupees have been allocated from the next budget for the social welfare. Joining the 2nd reading of the budget the minister said that more than 578,000 families have applied for assistance under the government programme for providing relief for the low income families. The minister pointed out that the process of selecting the beneficiaries will be commenced from January and payments will be made from April next year. Payment of Samurdhi benefits and elders payments will be paid without interruption.
Minister Wijayadasa Rajapaksha said that loans taken for unproductive projects have resulted in the downfall of the economy of the country. The government institutions should be digitalized in order to prevent bribery and corruption. He further pointed out that the party leaders should protect the politicians from racketeers.
MP Vijitha Herath said that the people are suffering due to the introduction of taxes. He also said that a simple and fair tax procedure should be introduced. Minister Roshan Ranasinghe said that the unprofitable institutions should be made profitable through restructuring and proper management. He added that this budget is not popular one and more loans should not be taken from the international community.
Minister Nalin Fernando said that the support of the opposition party is expected for this budget that focuses on upliftment of the country. He emphasized that this budget has introduced long term development programs and steps have been taken to increase exports. 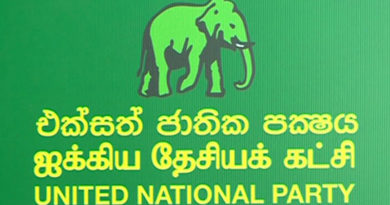 Minister Sajith Premadasa says, his objective is to bring about DEVELOPMENT FOR ALL, whilst education, agriculture, irrigation, industries and ‘the youth’ are of top priority. 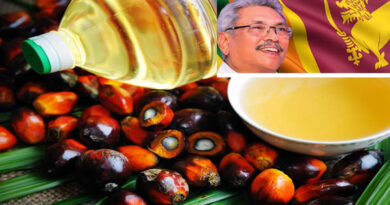 The importation of Palm oil has been banned with immediate effect 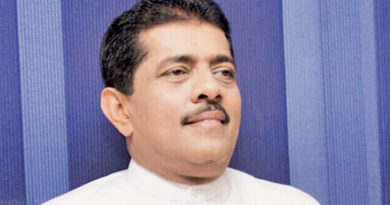