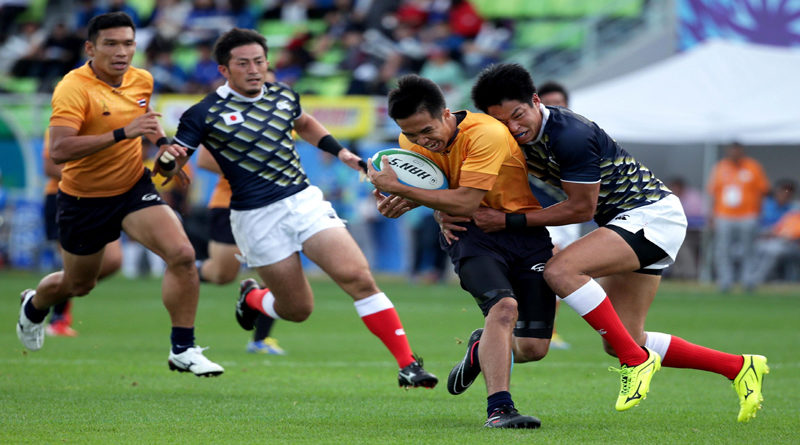 Defending champions sneaked past New Zealand in a breath taking semi-final to reach their 15th consecutive Rugby League World Cup final. Australia men came through a stern examination and will face the winner of England against Samoa in the final at Old Trafford next Saturday. In a tight and tense contest, New Zealand went ahead through Jahrome Hughes and although the lightning-quick Josh Addo-Carr and Valentine Holmes responded for Australia, Dylan Brown’s try gave the Kiwis a 14 to 10 half-time lead. Australia controlled much of the second period but it looked like they might have lost the contest with seven minutes remaining when Hiku touched down in the corner, but he was ruled to be in touch as the holders scraped through. 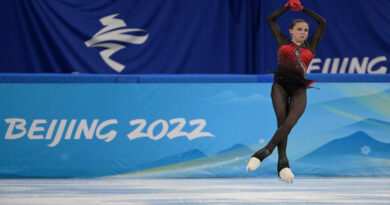 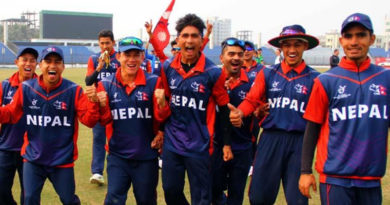 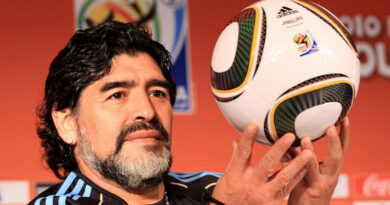