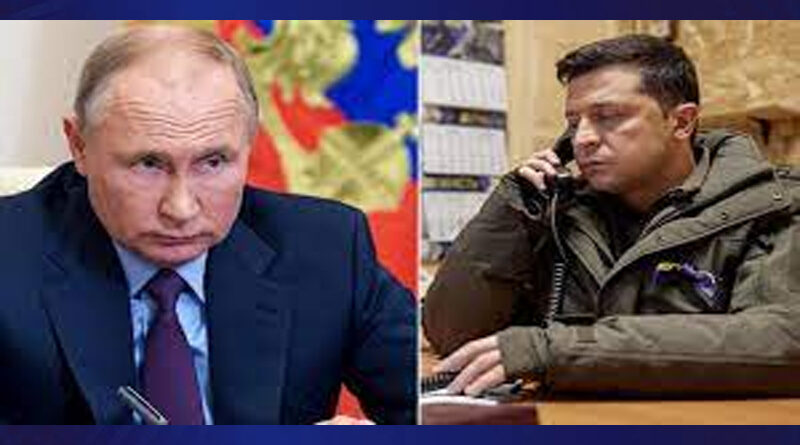 The Ukrainian army says it has made major gains over the last day around Kherson, after Russia said it was withdrawing from the southern city. Ukrainian troops say they have taken back the key town of Snihurivka, 50km (30 miles) to the north of Kherson. Kyiv has also claimed big pushes on two fronts near Kherson, including advances of 7km in some places. Russia says it has started to exit the city – its top gain in the invasion – but the process could take weeks. 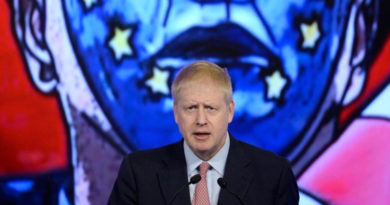 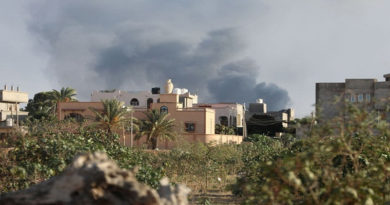 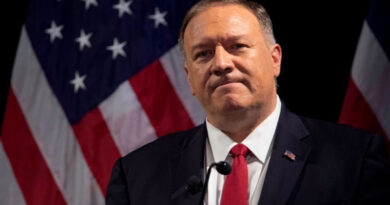 U.S. Secretary of State Pompeo is in India on first leg of Asia trip.