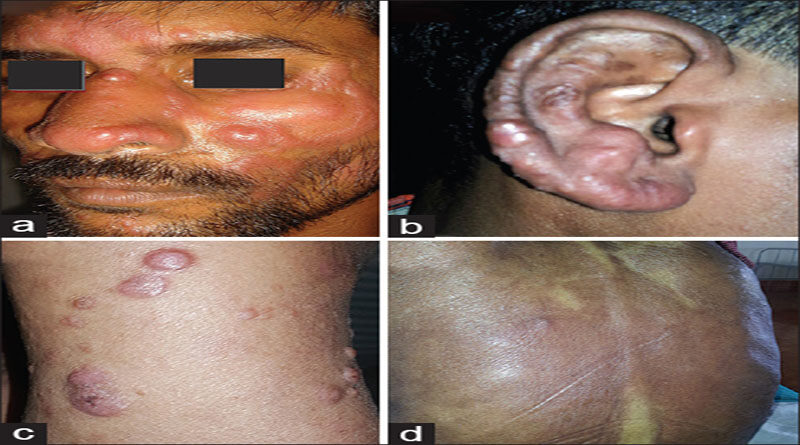 Dr. Prasad Ranaweera, Director of the Anti Leprosy Campaign of the Ministry of Health says the number of Leprosy patients in Sri Lanka has shown an increase recently. He said if one were to observe a discoloured patch of skin or feel any numbness in the fingers and feet, muscle weakness or paralysis should immediately contact a medical specialist. He said, after identifying a Leprosy patient and providing the relevant treatment, the spread of the disease to another person can be prevented. He also said it was important to examine the family members of an identified patient to ensure that they are not infected. Dr.Ranaweera also said that it has been observed that there is an increase in the spread of the disease among school children. He said awareness programmes have been increased in the Western Province, Kurunegala and Anuradhapura Districts as it has been observed that more patients have been found in these areas. 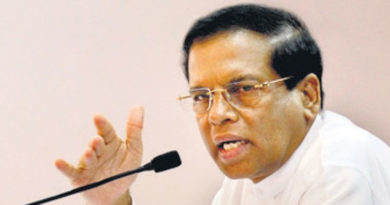 The President says that statements of certain individuals have become an obstacle to the nation building process. 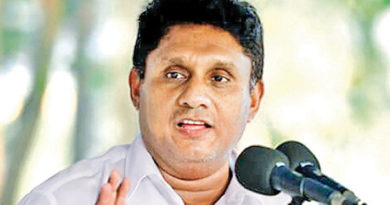 Minister Sajith Premadasa says that people ‘representatives should win the confidence of the people to develop the country. 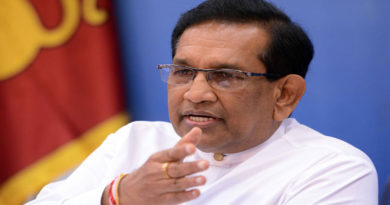