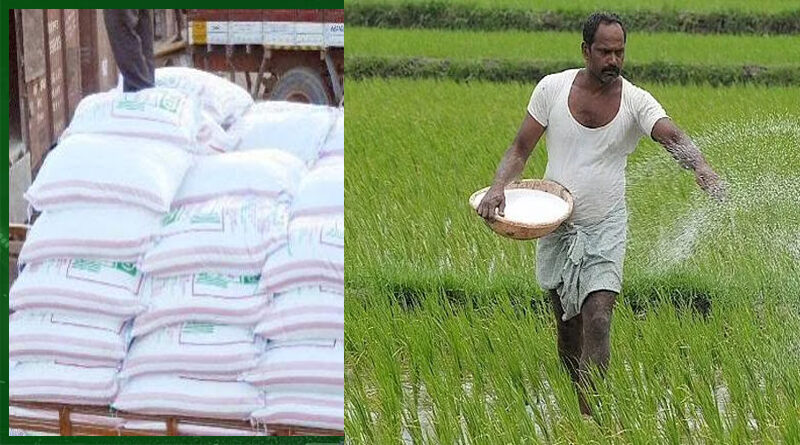 The Ministry of Agriculture has decided to increase the amount of urea fertilizer released for the first application for paddy cultivation to 50 kg per hectare. Agriculture, Wildlife and Forest Resources Conservation Minister Mahinda Amaraweera taking into consideration a request made by the farmers’ representatives has instructed the Secretary of the Ministry, Mr. Rohana Pushpakumara, to take action in this regard.
Earlier, only 40 kg of urea fertilizer was to be given per hectare. The Minister emphasized that steps will be taken to issue the relevant circular on next Tuesday. The Minister said that it has been decided to supply the entire amount of urea fertilizer required by Ampara, Batticaloa and Trincomalee districts for paddy cultivation this season at one time. 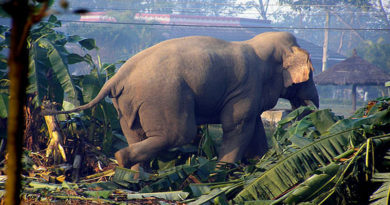 Electric fences will be constructed in 50 villages 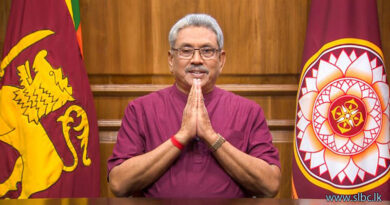 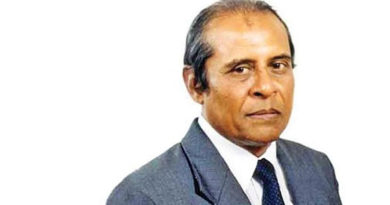