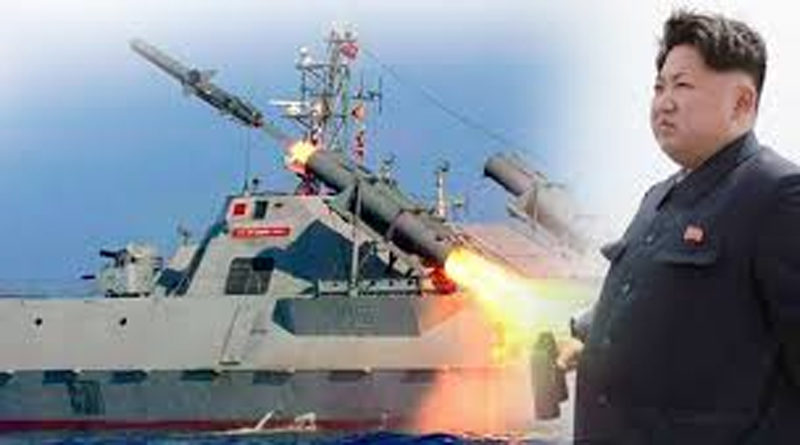 The United States and its allies have clashed with China and Russia, accusing the pair of preventing action being taken by the United Nations Security Council against North Korea for its escalating ballistic missile launches. The 15 members of the Security Council failed yesterday to agree on a joint statement condemning the recent barrage of ballistic missiles from North Korea. Instead, a number of countries separately condemned Pyongyang’s on-going missile tests. 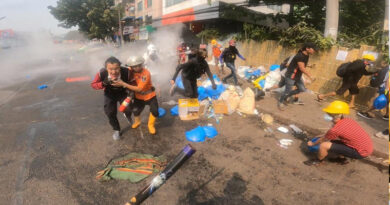 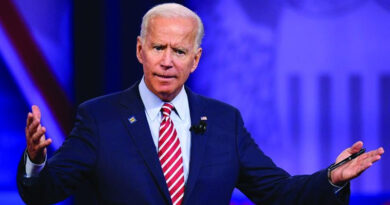 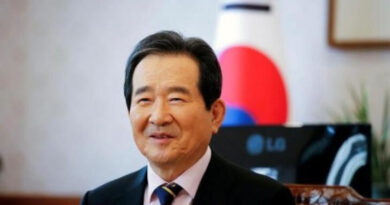