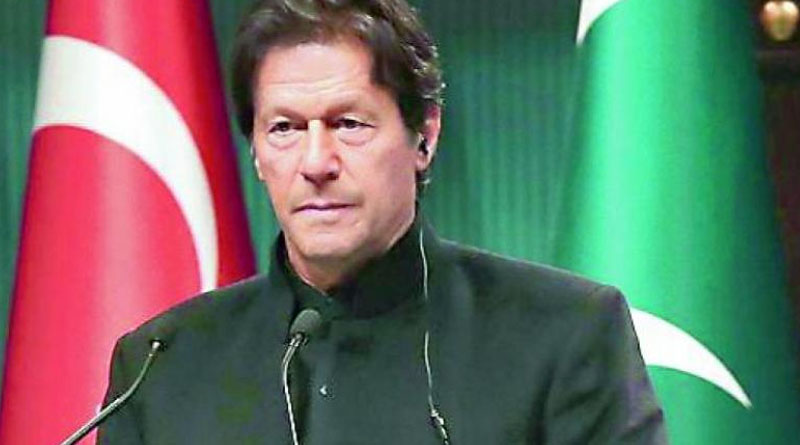 Pakistan’s former Prime Minister Imran Khan was reportedly shot and wounded at a protest march this evening. Mohammad Atif Khan, a senior politician and close aide of Khan, told NBC News he had been shot in the leg and taken to a local hospital. The former Pakistani leader’s condition is “out of danger,” he added. Kahn was leading a massive protest march in the country’s eastern city of Wazirabad, part of a week-long tour aimed at drumming up support for toppling the current government of opponent Shehbaz Sharif and forcing early elections. Khan, a cricket star who became Pakistan’s prime minister in 2018, was ousted from power in April of this year after a no-confidence vote by opposition lawmakers alleging corruption and unconstitutional actions, charges backed up by the country’s Supreme Court. In October, Pakistan’s election commission passed a ruling barring Khan from holding office again. 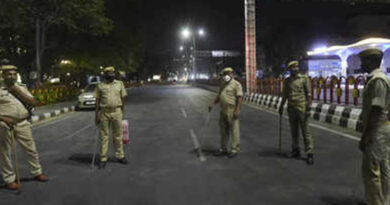 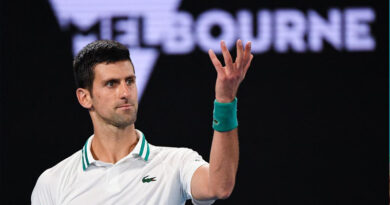 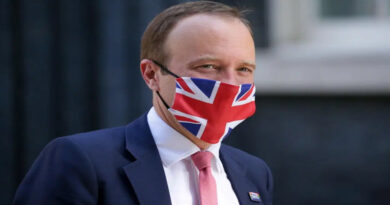