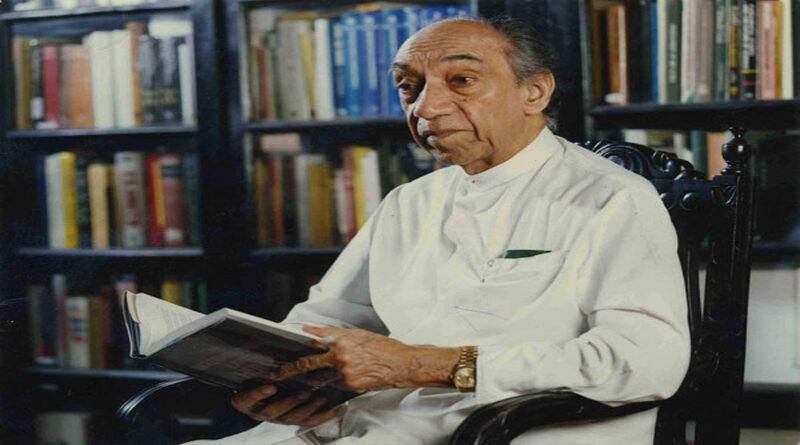 The 26th Death Anniversary Commemoration of the first Executive President J. R. Jayewardene falls today. Subsequent to the demise of former Prime Minister Dudley Senanayake in the year 1973, J. R. Jayewardene who took over the leadership of the United National Party and was the Opposition Leader in Parliament, obtained a mandate five sixths in the General Election held in 1977 and became the sixth Prime Minister of Sri Lanka. He changed the Constitution of the Republic of Sri Lanka which was in existence at that time, and created the Sri Lanka Democratic Socialist Republic Constitution and became a President with total Executive Powers from February 4, 1978 onwards and ruled the country until the year 1988. He also carried out a number of accelerated development projects and provided relief to the people. J. R. Jayewardene who gave up active politics in 1988 was a rare type of politician who donated many of his personal property on behalf of the country. 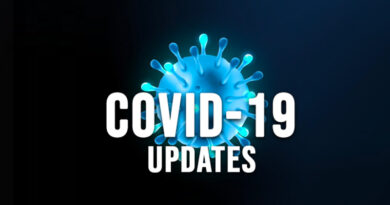 715 Covid cases have been identified this morning. 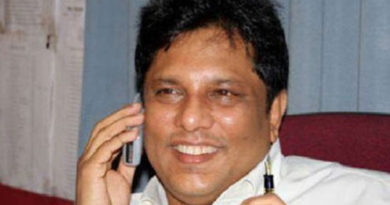 The CID submits several statements to court in connection with the killing of journalist Lasantha Wickrematunga. 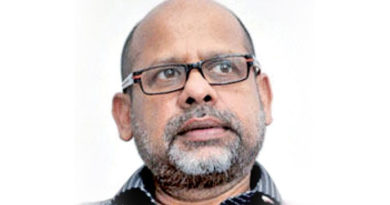 The need for the government to be strict in its decisions, when it comes to certain issues, emphasised