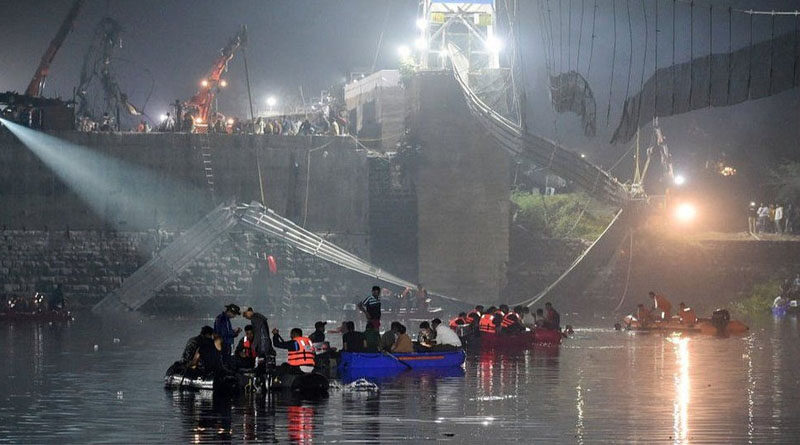 At least 141 people died when a pedestrian suspension bridge collapsed in India’s western state of Gujarat. A local official said most of those who had died were women, children or elderly. The bridge in Morbi had been reopened just a week ago after repairs. There was overcrowding on the bridge at the time as people celebrated the Diwali festival. The 230 meter bridge on the Machchu river was built during British rule in the 19th Century. The death toll is expected to rise further. 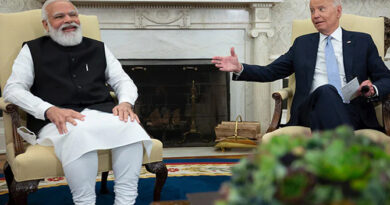 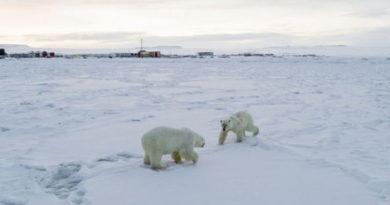 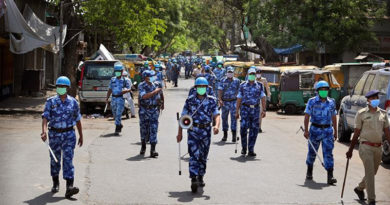 India has relaxed restrictions on some essential activities.