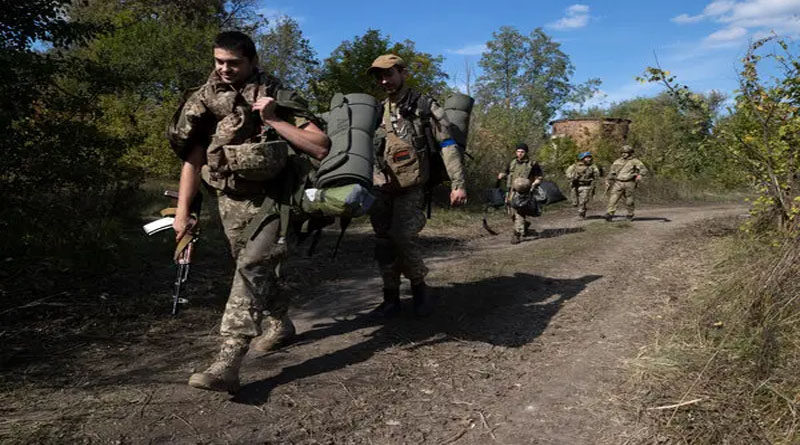 Russian officials say they have completed an operation to move civilians out of the occupied southern city of Kherson ahead of an expected battle with advancing Ukrainian forces. At least 70,000 civilians are said to have crossed to the left eastern bank of the Dnipro river, in what Ukraine has called forced deportations. Meanwhile, Russia said it had mobilised the required 300,000 reservists. Defence Minister Sergei Shoigu told President Vladimir Putin that 41,000 of those called up had already been deployed to the battlefield in Ukraine. The numbers have not been independently verified. 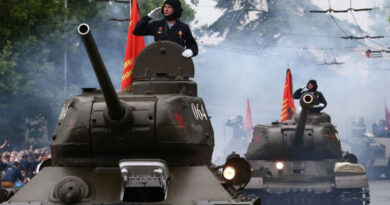 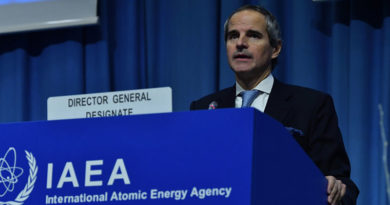