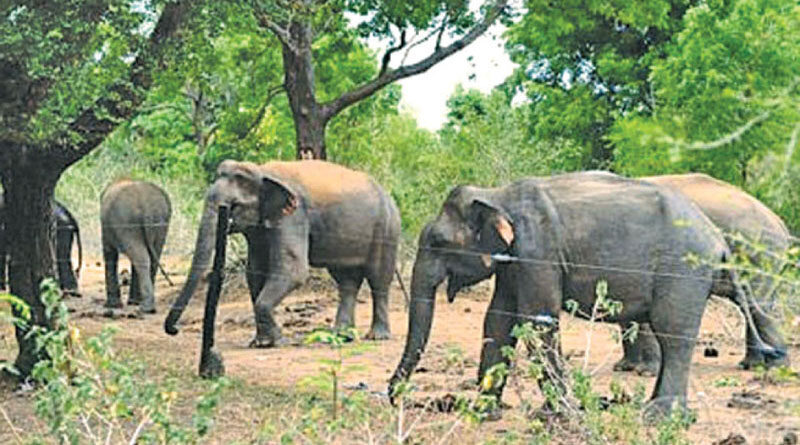 Former speaker and the chairman of the Movement for a Fair Society Karru Jayasuriya says that appointing a committee to solve the conflict between the wild elephants and the humans is an important action taken by the president. He said this at the function held to open the first community based rural elephant fence in Bediwewa, Habarana. Expert on the elephants, Preethi Viraj Fernando said that this fence was built based on the findings of a research of 30 years. He further pointed out that this being maintained by the villagers themselves is of vital importance. This program was launched by the Cinnamon Hotels’ project “Allow to Live”  with the International Tourist Association, Conservation and Research Institute of Germany. 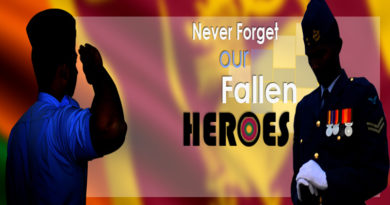 Minister Dr. Vijayadasa Rajapaksa says that the Sri Lankan army is the most disciplined army in the world 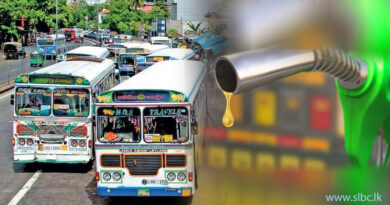 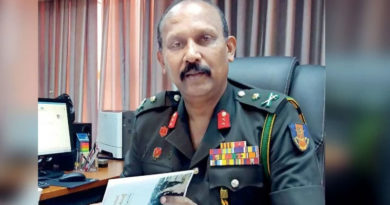 A special program launched to eliminate under world gangs, illegal drugs and organized crimes will continue.