The funeral ceremony of Atamasthanadhipathi Most Venerable Dr. Pallegama Siriniwasa Nayaka Thera who passed away on Tuesday, will take place in Anuradhapura this afternoon.
The funeral is scheduled be held at around 2.30pm at the Santha-agaara Hall in the premises of the Jaya Shri Maha Bodhi and the cremation will be held at the grounds of the ancient Maha Vihara adjacent to the Thuparamaya Stupa.
The Maha Vihara Maha Sangha led by Chief Incumbent of Ruwanweliseya Temple Most Venerable Pallegama Hemarathana Thera will conduct religious rituals before the remains are taken to the cremation site.
Meanwhile President Ranil Wickremesinghe has hailed Atamasthanadhipathi Most Venerable Dr. Pallegama Siriniwasa Nayaka Thera as the modern guardian of the sacred Sri Maha Bodhi and the Atamasthaana.
Issuing a message, the President noted that the Nayaka Thera’s commitment to establish the inviolable legacy of the Sri Maha Bodhi culture is forever memorable. 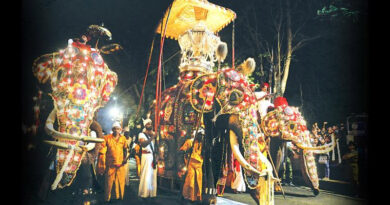 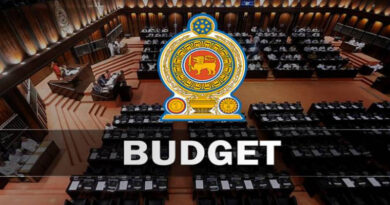 The government plans to table a vote on account of 1,747 billion rupees to parliament 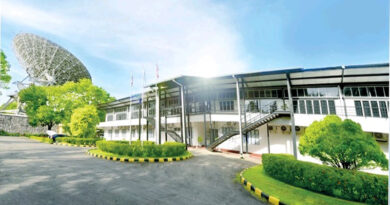 A private university village will be built in Paadukka area