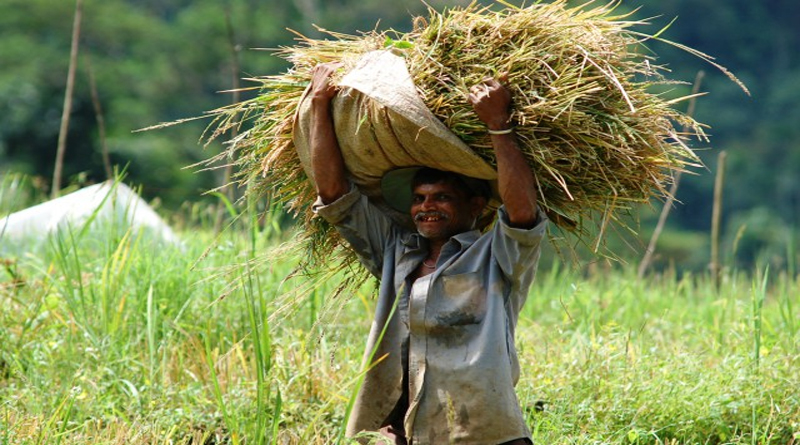 Issuing of loans for cultivation for the forthcoming Maha season through banks, to the farmers has commenced.  This programme was  started at the Netolpitiya Agrarian Development Center.    314, 673 hectares of  paddy lands will be cultivated for the Maha Season this  year.   Loans of 50 thousand rupees each,  have been provided to 11 farmers by minister Mahinda Amaraweera.    Issuing of loans will be conducted  under the  pilot project of the agrarian bank.  During this year, 7,124 million rupees have been given to 207 thousand farmers for the cultivation of their lands. According to a decision taken by President Ranil Wickremasinghe,  a 688 million rupee loan, which was obtained by farmers  from state banks has been cut.   These loans are  scheduled to be provided to the Banks by the Treasury  within a two year period.  The government has allocated 350  million rupees to implement this proposal. 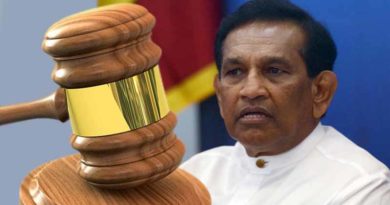 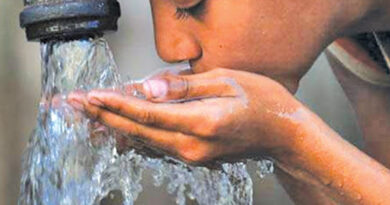 Several water projects to be declared open to the Public today: 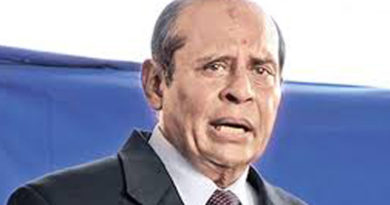 Services of the Diplomatic Missions have been broadened