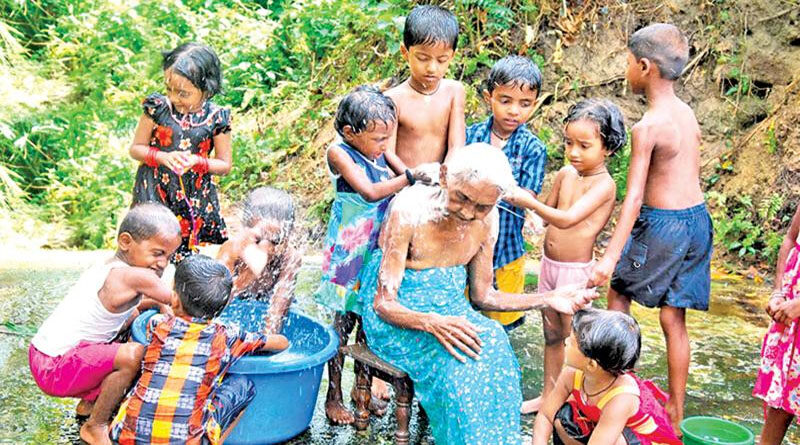 Issuing a message on the President Ranil Wickremasinghe says that the contemporary world that adults live in is not the world children see. It is very simple and delicate. They thirst for curiosity. As adults, we should understand this wisely and make sure to create a unique world for them, he said. The president in his message says that “If you consider the past few years, it is evident that the present society is very different from the social background in which the children lived a few years ago. There are many disclosures made by the media in this regard. In such a background, it is his duty as the head of state, to ensure that all the children of the country receive a balanced and nutritious diet containing the right amount of calories. The president says his mission at this moment is to create a developed country for the future generations of this land. It is our duty to take care of the elderly community who have made unprecedented sacrifices to preserve children’s pleasant childhood and the country’s betterment. It is interconnected with our culture. Food, education, sport recreation, rest sleep mental and health wellbeing are only a few of children’s requirements. We are both culturally and legally bound to ensure these facilities. It is my view that it is the responsibility of all parents, teachers and civil society representatives, apart from the government, to fulfil these needs, he says. The president requests everyone to join hands in committing ourselves to ushering in era where all children and elders will be taken care of compassionately. 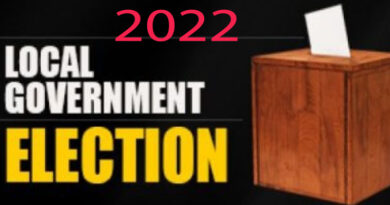 The Local Government Elections under a mixed system 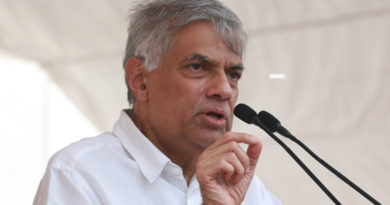 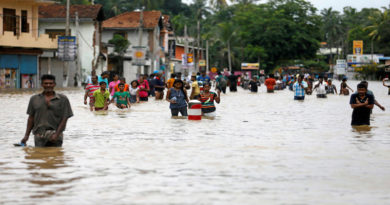