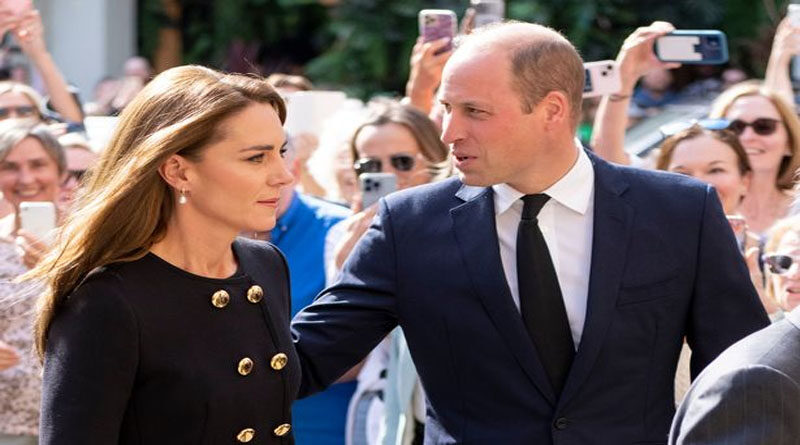 The Prince and Princess of Wales have visited Windsor to thank volunteers and staff who helped support crowds on the day of the Queen’s funeral. Thousands had lined the streets to see the Queen’s hearse make its way to Windsor Castle, with Catherine saying it was “amazing” how many were there. She and Prince William were making their first appearance since the Queen was laid to rest on Monday. The Royal Family is observing an extended period of mourning. In the visit to Windsor’s Guildhall, the prince and princess thanked those who supported the large crowds that gathered to watch the procession of the Queen’s coffin on her final journey to the castle, where a committal service was held. 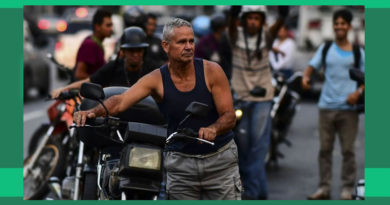 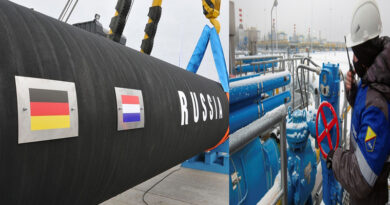 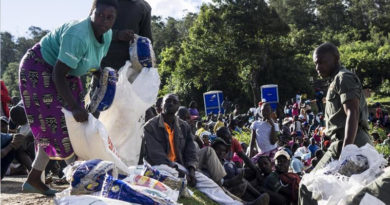