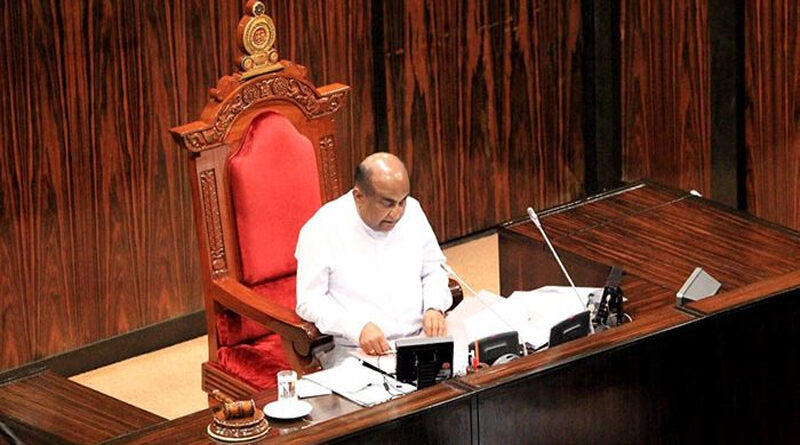 The Speaker announced to Parliament today that the approval of the IMF Executive Committee has not yet been received regarding the agreement to be reached and that the President has informed the Speaker that the relevant parties will be notified once the approval is received. The Hon. Speaker said this to the parliament while making an announcement regarding the issue raised in parliament yesterday about IMF agreements. The Speaker mentioned that the President conveyed to him that the Cabinet has not been informed yet about this and that he will soon inform the Cabinet once all the information is received. Furthermore, the Speaker announced that the President informed him that a system will be prepared to inform all the necessary parties including the opposition in this regard. 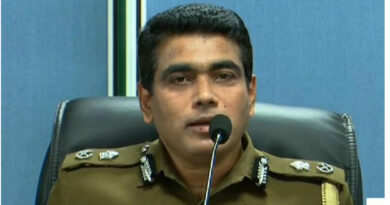 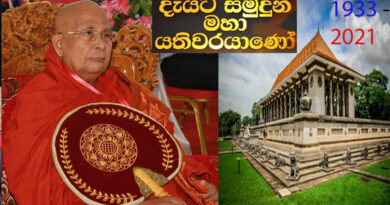 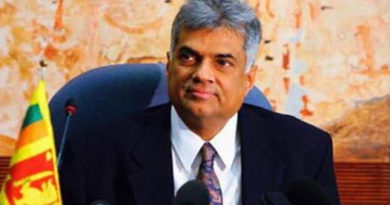