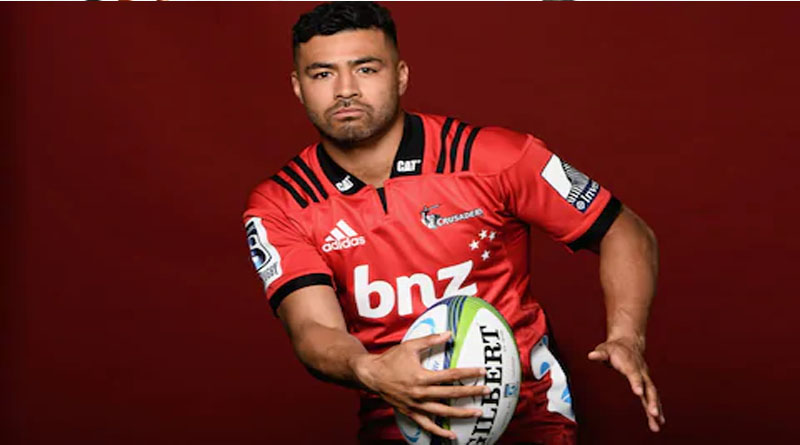 Mercantile Rugby Sevens conducted by the Mercantile Rugby Football Association and revived after a lapse of two years, will be staged from tomorrow to Sunday at the CR and FC Grounds in Longden Place. This year’s sevens will have a great amount of significance as the event will be the 50th tournament with the Women’s Tag Rugby Sevens to be held alongside the Men’s Championship. The tournament will be conducted in four segments, namely the Cup, Plate, Bowl and the Shield Championship. 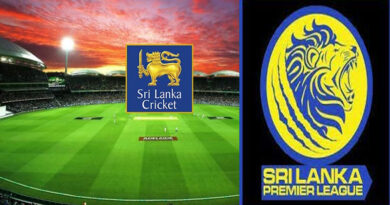 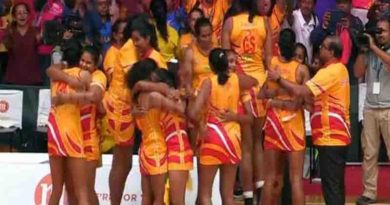 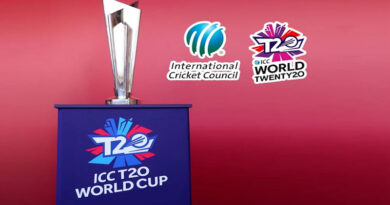