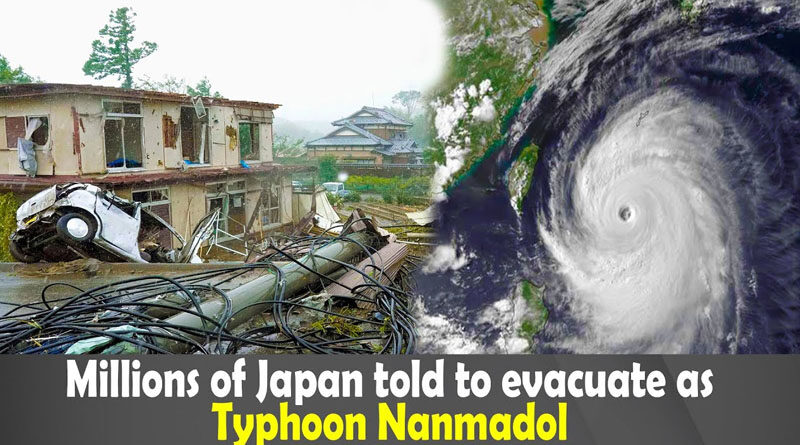 Rescue workers in Japan have warned of mudslides and flooding after one of the biggest storms in recent decades battered the country. Typhoon Nanmadol killed at least four people and injured more than 100 others after making landfall on the southern island of Kyushu on Sunday morning. By Tuesday, 140,000 homes were still without electricity. The storm has now been downgraded to a cyclone, after moving across much of the country and heading out to sea. State broadcaster NHK said one man was killed when his car was submerged in flooding, and another died after being buried in a landslide. Two more people were found “without vital signs”, a term often used to refer to a death before it is certified by a coroner. At least 114 people have been injured, 14 of them seriously. 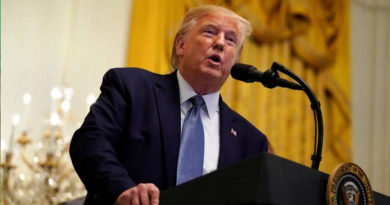 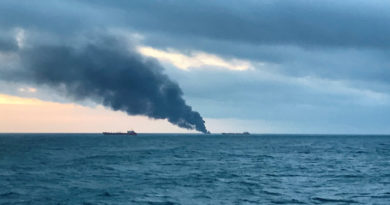 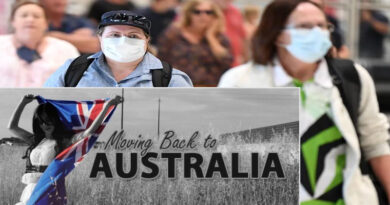