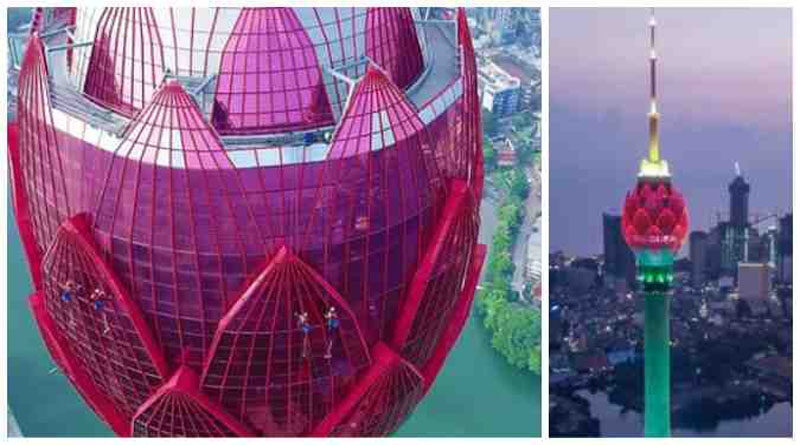 The CEO of the Colombo Lotus Tower (Private) Company Retired Major General Prasad Samarasinghe says since its opening to the public last week, the Lotus Tower, the tallest tower in South Asia, has managed to earn more than 7 million rupees in the first three days.
Mr. Samarasinghe said from its opening for public on the 15th of until Saturday, more than 7 million rupees have been earned from the visitors to the Tower. On Saturday alone, more than 3 million rupees had been received and more than 7,200 people had come to see the attraction.
Tickets are priced at Rs. 500 and Rs. 2,000 while the tickets for foreigners is priced at UD$ 20.
The Lotus Tower is open for public viewing from 2.00 pm to 11.00 pm on weekdays and from 12.00 noon to 12.00 midnight on weekends. For children under 10 years old, tickets are 200 rupees. 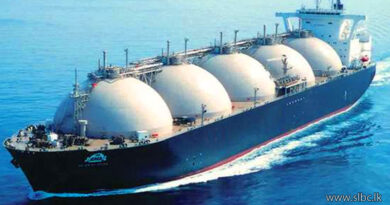 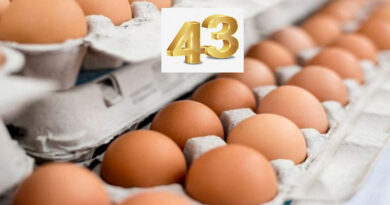 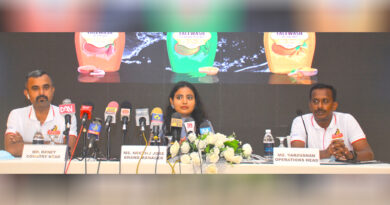