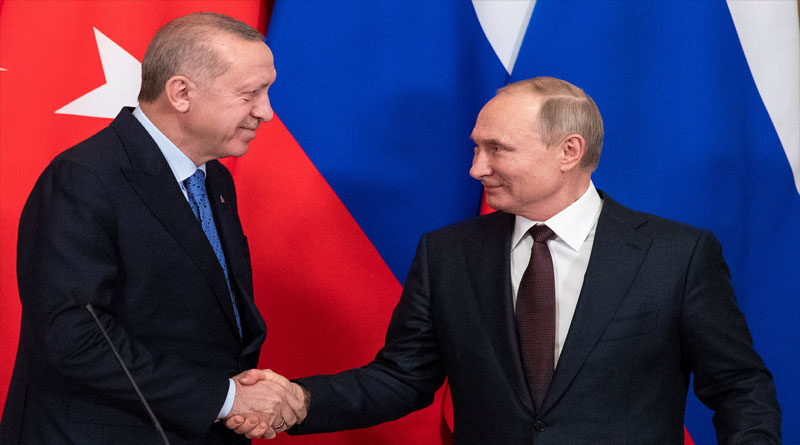 Turkish President Recep Tayyip Erdogan has said he believes Russia’s leader is seeking an end to the war he began in Ukraine, and that a significant step will be made. He said his impression from recent talks with Vladimir Putin was that he wanted to end this as soon as possible.
Ukraine has recaptured swathes of its territory this month.The Turkish leader indicated things were quite problematic for Russia.
In an interview with US broadcaster PBS, the Turkish leader said he gained the impression that the Russian president wanted a speedy end to the war. 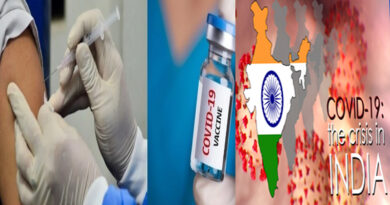 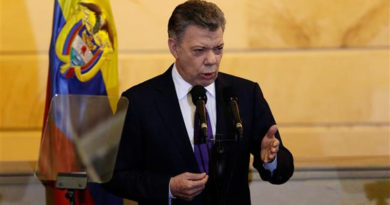 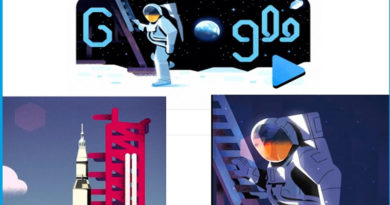