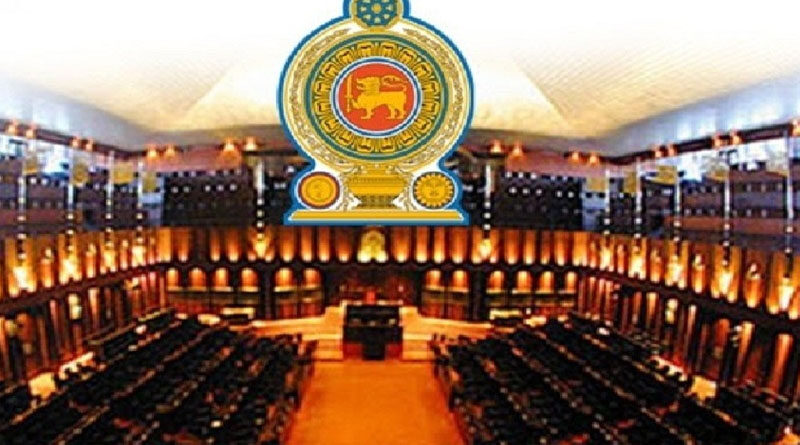 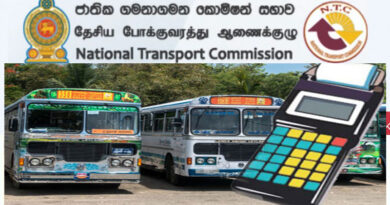 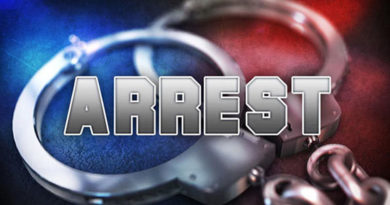 Three individuals arrested in connection with the inhuman assault of a girl child, in the incident circulated on social media. 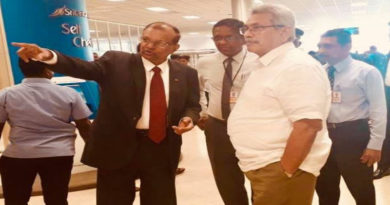