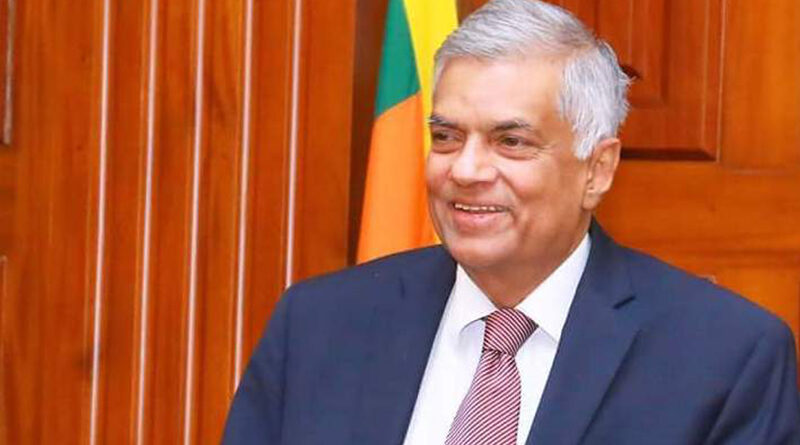 President Ranil Wickremesinghe in the United Kingdom to attend Queen Elizabeth’s funeral ceremony met the Sri Lankan Diaspora in Britain, on Monday afternoon. Many Sri Lankan businessmen, investors and professionals living in Britain attended the meeting organized by the Sri Lankan High Commission in Britain. President Wickremesinghe explained the future plans of the new government of Sri Lanka and invited the Sri Lankans living there to join the new investment opportunities created in Sri Lanka. The President also commented on winning future challenges as a Commonwealth country under the leadership of the new King of Britain. The Sri Lankan High Commissioner in the UK Saroja Sirisena was also present at this meeting. The in speech made by President Ranil Wickremesinghe at the meeting with the Diaspora says the UK has been a friend and ally for a long time. We have been under the rule of UK and we have been an independent country having relations with UK. It goes back a long time. There are times we have agreed with the UK and there are times we have disagreed with the UK. So those are bonds that we have, whether it be labour or conservative or coalition and we want to maintain those relations. He added that it’s not a secret that we are all broke as a country. We have to pull ourselves up by our bootstraps. We have already started discussions with the IMF and staff level agreement is there, he said. 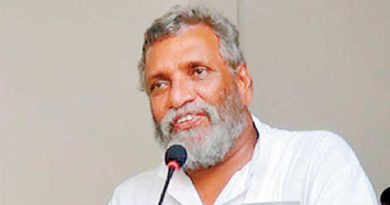 Attention has been focused on passing in Parliament, the Set of Guidelines to be followed by the media during an election 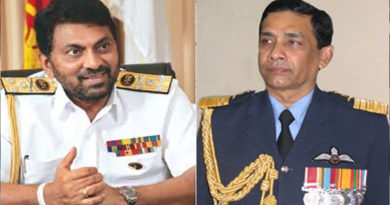 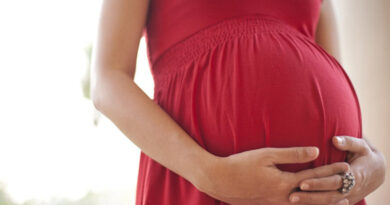