Today marks the 116th birth anniversary of former Prime Minister and the first executive President, of the Democratic Socialist Republic of Sri Lanka, Junius Richard Jayewardene. On this occasion many will recall the United National Party leader’s historic political victory at the July 1977 elections. To mark the occasion a floral tribute was paid at the UNP Headquarters in Sirikotha this Morning. The National Organiser of the United National Party Sagala Rathnayake, President of the Jathika Sevaka Sangamaya Akila Viraj Kariyawasam and the Director General of Trade Unions to the President Saman Rathnapriya and several trade union leaders took part on the occasion. 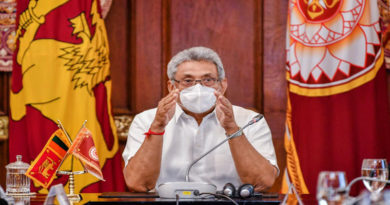 The President orders speedy release of essentials held up at Customs 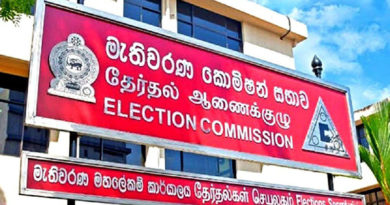 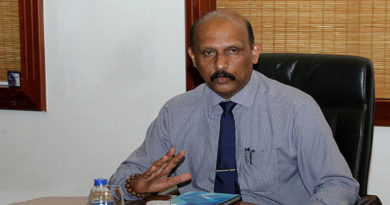