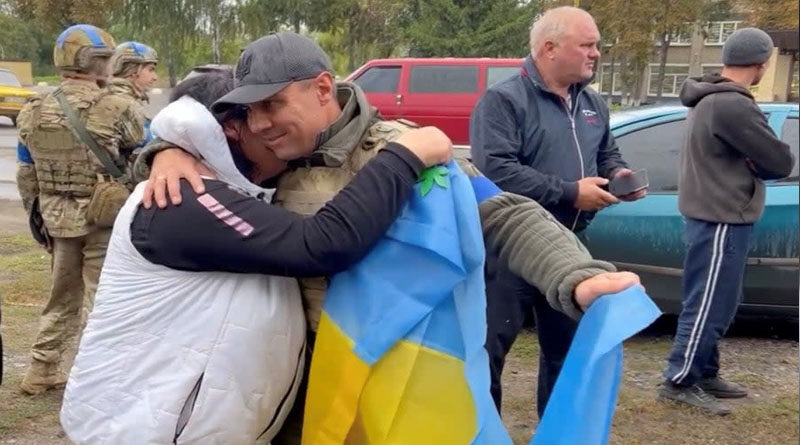 Ukrainian forces outnumbered Russians by eight to one in last week’s counter-attack in the Kharkiv region, Russia’s top occupation official there says. Vitaly Ganchev told Russian TV that Ukraine’s army had taken villages in the north and broken through to the Russian border. Ukraine says it has regained control over 3,000 sq km (1,158 sq miles) of territory in a potential breakthrough in the six-month war.The Ukrainian army says it took back 20 villages in the past 24 hours alone, in its continued counter-offensive in the north-east of the country. 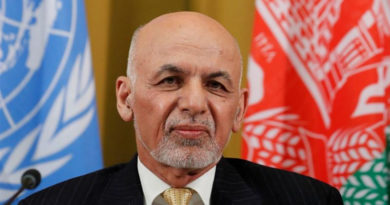 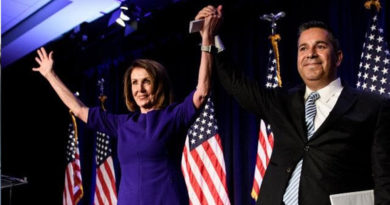 US Democrats win House of Representatives in a blow to Trump, but what does it mean to Trump? 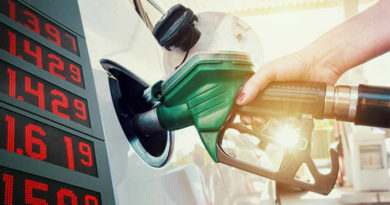