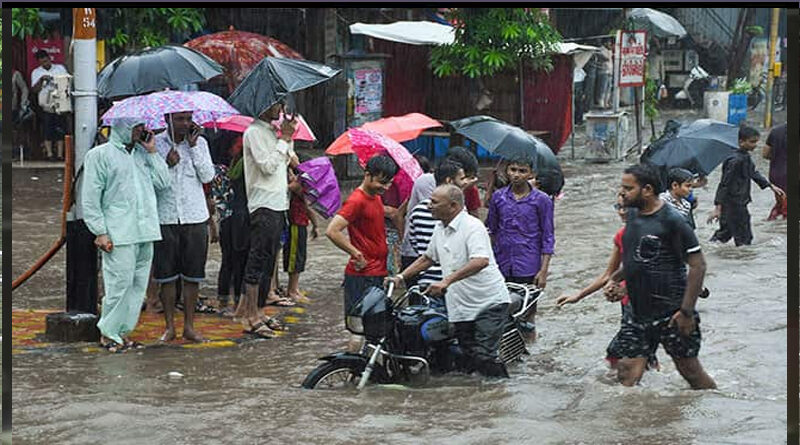 A total of 9,650 individuals in nine districts have been affected owing to inclement weather. According to the Disaster Management Centre, the Western Province has been the worst-hit region with 5,957 persons affected by bad weather. More than 2,700 people in the Sabaragamuwa Province have also been affected. Meanwhile 627 houses have been damaged owing to heavy rains and gusty winds experienced in the country during the past few days. Two weather-related deaths were also confirmed while three people also sustained injuries. The Southwest monsoon has brought considerable rainfall to the Western, Sabaragamuwa, Southern and Central Provinces in the past few days. 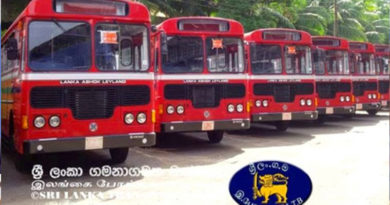 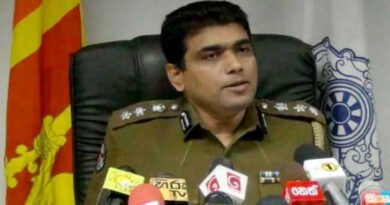 Kegalle SSP K.B. Keerthiratne and three other police officers have been arrested 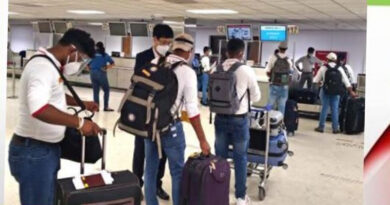 Over 300,000 persons are to be provided with foreign jobs this year