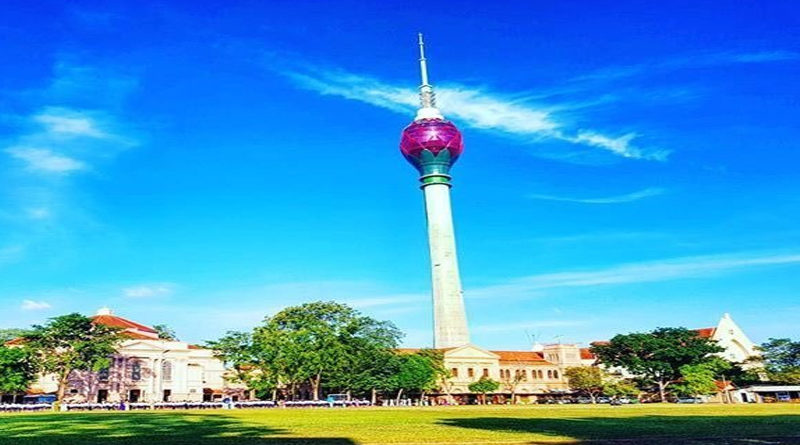 The Colombo Lotus Tower, which was constructed with the aim of making it a symbolic landmark of Sri Lanka, will open its doors to the public 15th of this month. It is the first time the structure will commence commercial operations since its construction reached completion in 2019. Considered to be the tallest self-supported structure in South Asia, the Lotus Tower was vested with the public by former President Maithripala Sirisena in September 2019. After it was declared open, the ‘Lotus Tower – Multifunctional TV and Telecommunications Tower’ was foreseen to be one of the significant landmarks and an epitome of the Sri Lankan economy, culture, and development. Measuring up to 356 metres in height, the Lotus Tower was constructed with a cost to the tune of 113 million US dollars. A Chinese company granted 88.65 million dollars while the rest was borne by the Sri Lankan government. 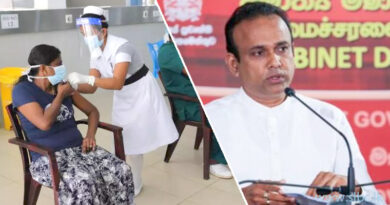 Minister Ramesh Pathirana says the vaccination programme in the country led to normalcy. 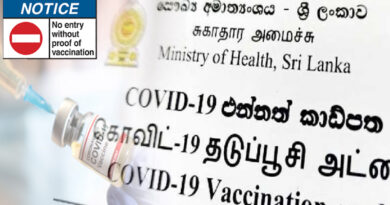 Gazette issued banning persons who have not been fully vaccinated entering public places. 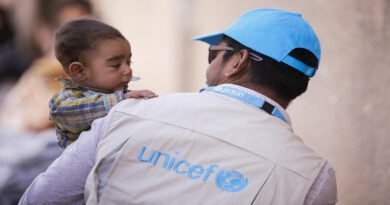