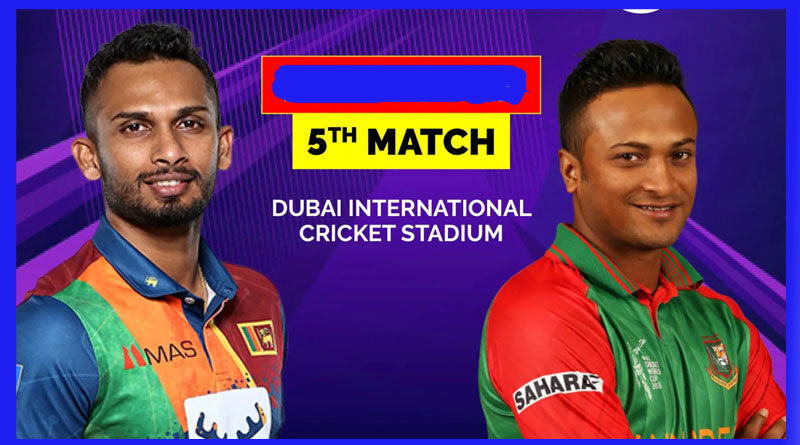 Sri Lanka made a valiant team effort to beat Bangladesh by two wickets with four balls to spare in the Asia Cup so far at the Dubai International Cricket Stadium last night.
With this thrilling victory, Sri Lanka cruised to the Super Four stage and they will meet Afganisthan again at the Sharjah International Stadium tomorrow.
A fine batting performance was displayed by Opener Kusal Mendis, who scored the most valuable runs to seal this important victory. Mendis scored 60 runs in just 37 balls 4 fours and 3 sixes but narrowly escaped an early LBW appeal from his counterparts, which was later ruled out as a ‘No ball’. Skipper Dasun Shanaka made 45 in 33 balls 3 fours and 2 sixes while Pathum Nissanka scored (20) and Chamika Karunaratne (16) but the key player who bagged Sri Lanka’s victory was debutant Asitha Fernando from St. Sebastian’s College, Katuneriya. He came into the attack and hit an unbeaten 10 with 2 fours in the last over. Kusal Mendis was named the Man of the Match. 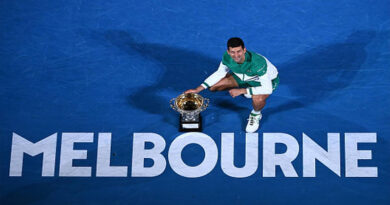 Unvaccinated players are ‘unlikely’ to be allowed to compete. 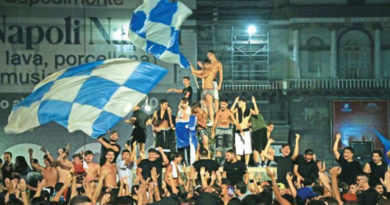 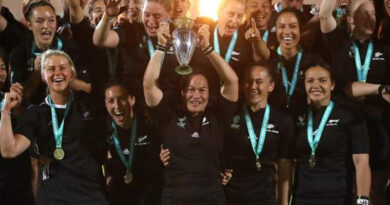