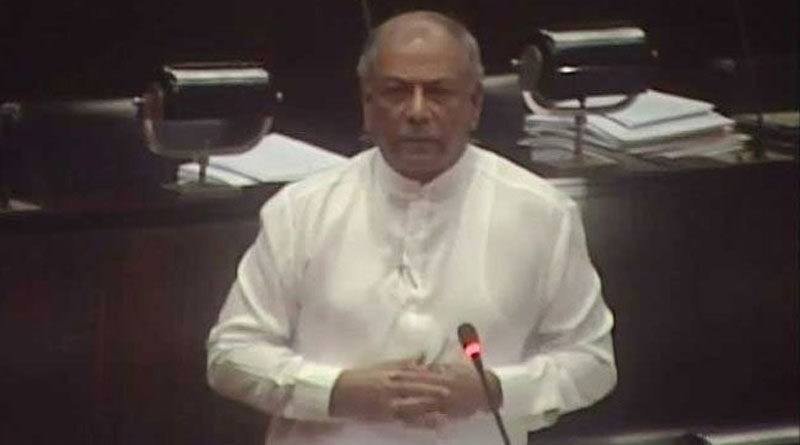 Minister Susil Premajayanth said in parliament today that 53,000 were recruited under the program to provide employment to graduates. He said 33,000 out of them have been recruited for teaching and for the Education Ministry. Results of the GCE Advance Level will be released before the end of this month. The highest number of teachers and students arrivals during the recent past has been recorded from the Northern Province. The Education Minister was replying to a question raised by Opposition Leader Sajith Premadasa. Proposing the adjournment debate MP Lakshman Kiriella said, the country needs a new beginning. He said his party is prepared to support the program to build the country in a positive way. 19th amendment to the constitution should be empowered again. He requested the government not to postpone elections. Seconding the motion MP Mujibar Rahuman said that accept many aspects of the president’s policy statement. He said the society has hatred towards politicians and reasons should be understood. KP Pramitha Bandara Tennakoon said everyone is bound to protect political and economic stability as well as supremacy of the law. He said the president has presented proposals to take the country towards a new path and it is the duty of everyone to contribute to the success of the proposals. MP Radha Krishnan said they are prepared to help in the government’s program. 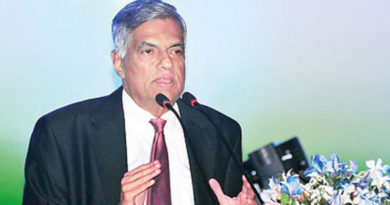 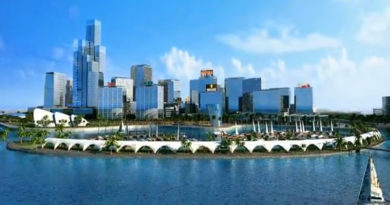 A systematic and proper programme to develop the city of Colombo 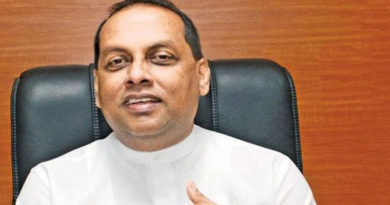