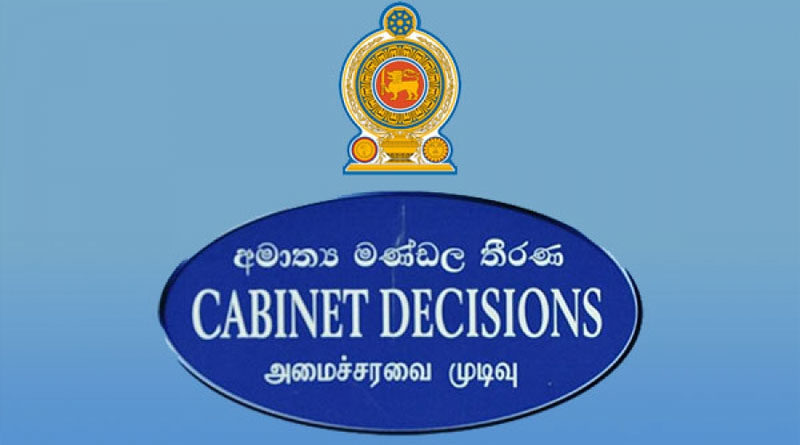 Minister Bandula Gunawardena says all passenger transport services will be regulated. Taking part in the Cabinet Press briefing he said many complaints are being received from the people stating Three-wheeler owners are charging various fares. He said discussions were held yesterday with the relevant stake holders. Accordingly, the Transport Ministry will be empowered to regulate Three-wheelers. 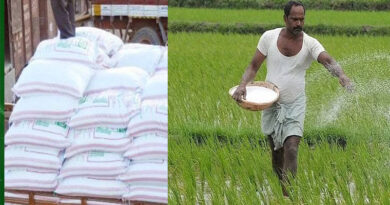 The Agriculture Minister says over 26,000 metric tons of urea fertilizer has been distributed 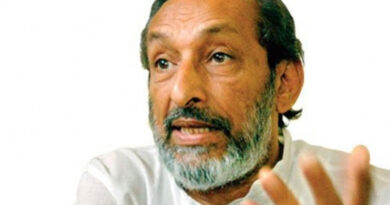 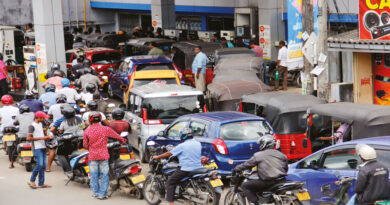