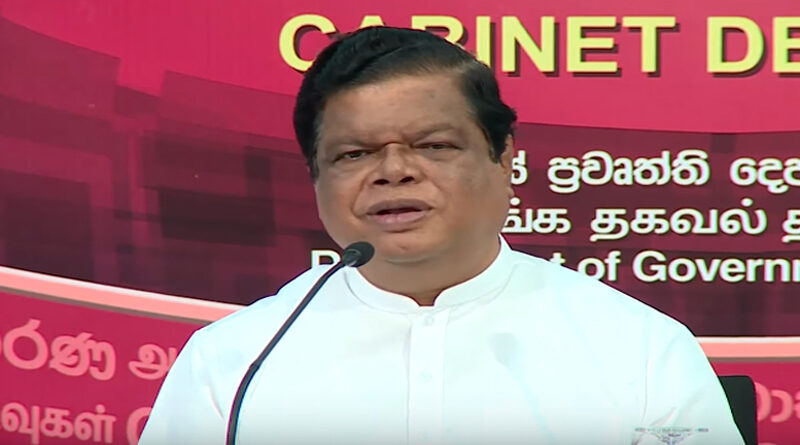 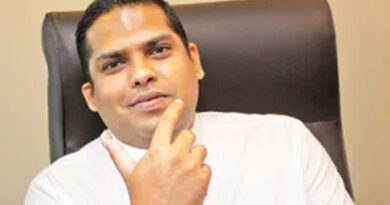 Harin Ferrnando arrives at the CID to record a statement on the Easter Sunday attack. 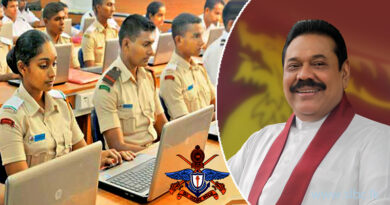 The Prime Minister points out that Kothalawala Defence University has been recognized locally and internationally. 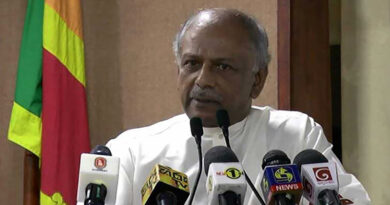