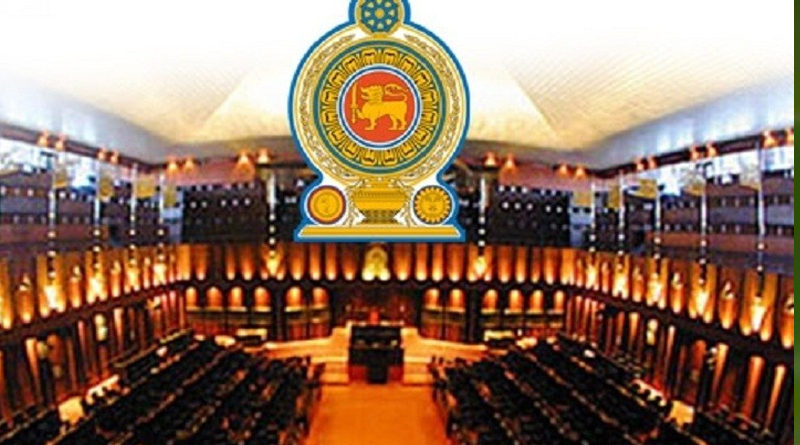 Parliament is scheduled to meet this afternoon to commence the adjournment debate which was moved by the Opposition last week on the government’s policy statement presented by President Ranil Wickremesinghe.

On August 03rd , following the ceremonial opening of the Third Session of the Ninth Parliament, President Wickremesinghe delivered the government’s policy statement in the House,. 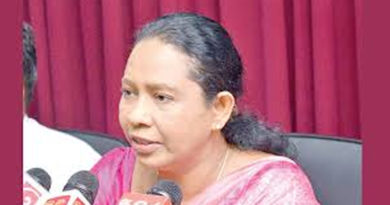 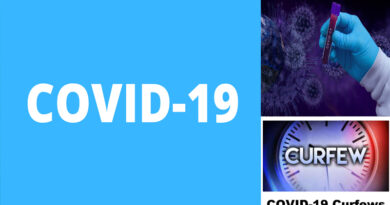 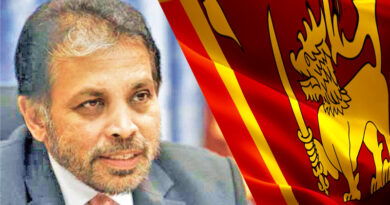