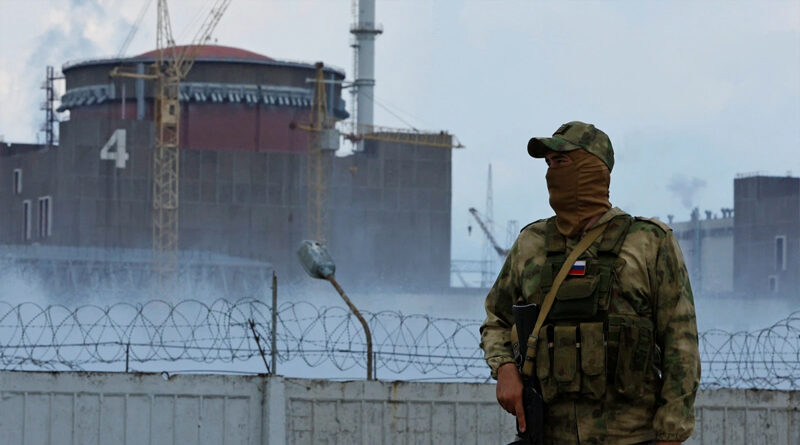 Russian forces occupying the Zaporizhzhia nuclear power plant have turned the site into a military base to launch attacks against Ukrainian positions, the head of Ukraine’s nuclear power company says. Petro Kotin told the BBC the threat to the plant was “great”, but that it remained safe. For days, Ukraine and Russia have blamed each other for attacks on the site, Europe’s largest nuclear plant, raising concerns of a major accident. The complex has been under Russian occupation since early March, although Ukrainian technicians still operate it. 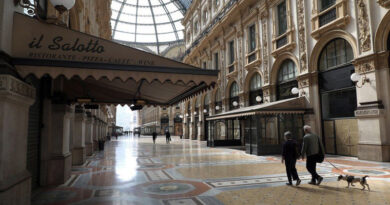 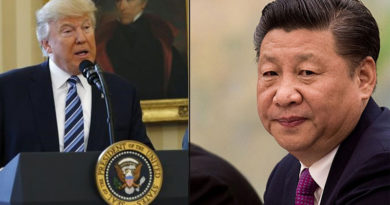 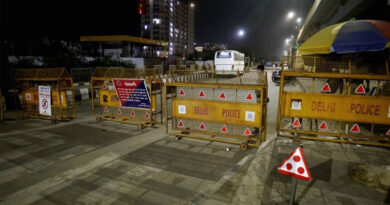