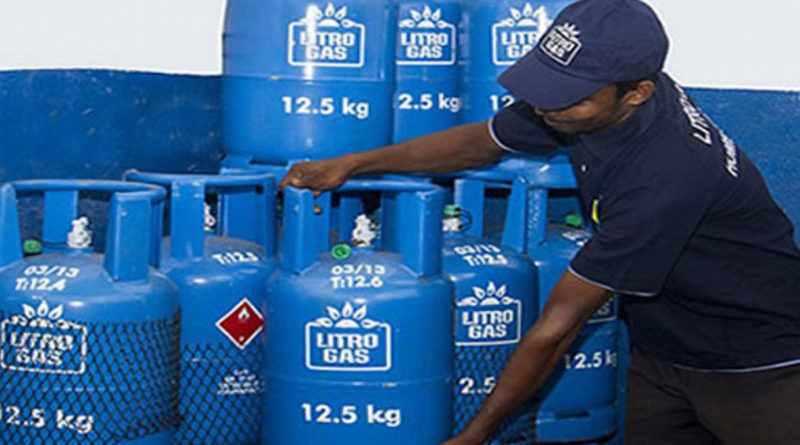 Chairman of the Litro Gas Company Muditha Peiris has confirmed that the price of gas will be reduced from today according to the price formula for gas introduced by the Ministry of Finance. Peiris claimed that Sri Lanka possesses sufficient stocks of gas to ensure that queues will not be formed in the future. He noted that the positive aspect of the price formula is that benefits of gas prices reducing in the world market will be granted to the public. He also explained that shipments for August, September and October have been confirmed. 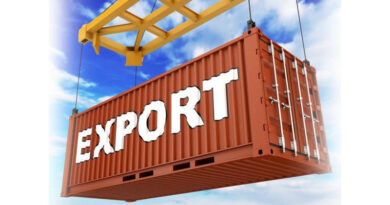 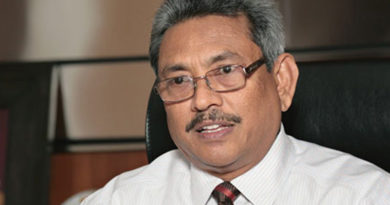 Former Defence Secretary Gotabaya Rajapaksa to face charges in U.S. court with regard to the murder of leading journalist Lasantha Wickramathunga 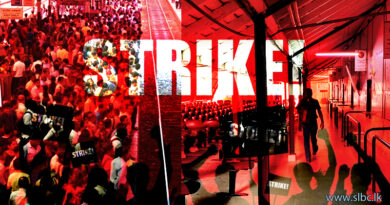