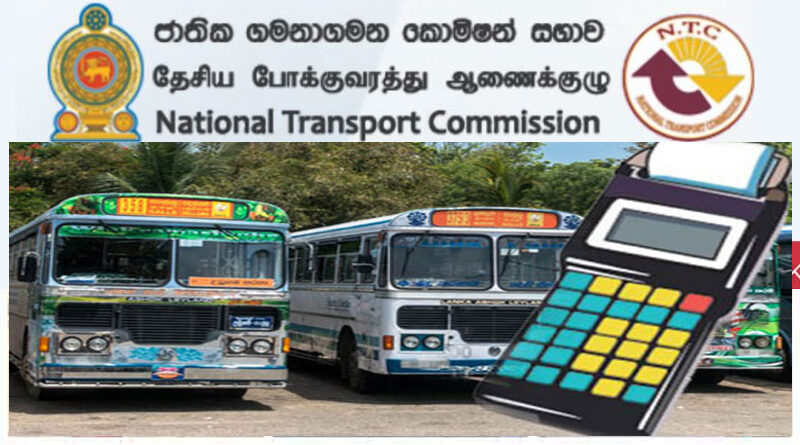 Meanwhile, the Public Utilities Commission of Sri Lanka said that the power cut will be reduced to just 01 hour today. 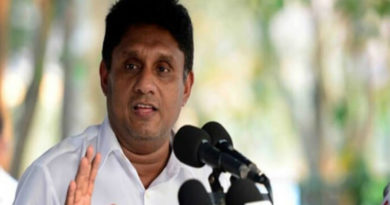 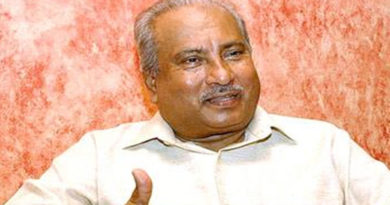 An appeal handed over to the Supreme Court against the Interim Order issued by Court of Appeals which restrained the functioning of the Prime Minister the Cabinet of Ministers. 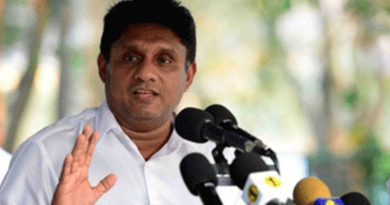 100th reawakened village will be vested in the people tomorrow