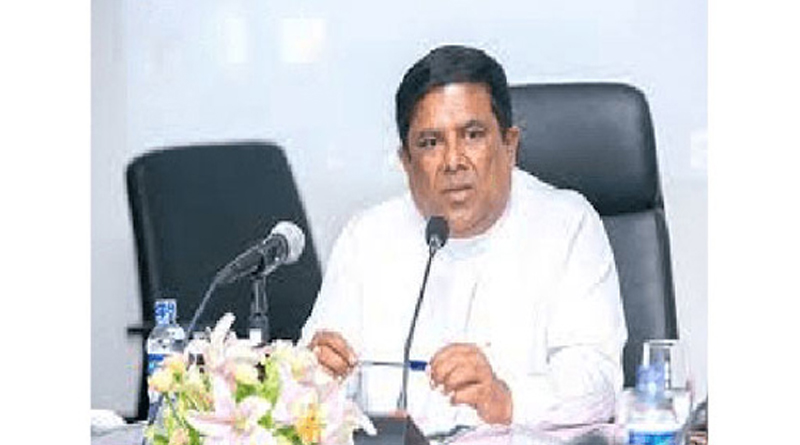 Parliamentarian Vajira Abeywardena says that although some  state leaders could not  face to the international policies, the present President is the most suitable leader to guide the country. Many groups have acted to prevent the administration of   present president since many years amidst several obstacles.  At the state speech made by the President yesterday, have presented many proposals which are important to  the general public.  He also invited the public who belongs to various cultural to join hands with the government.  He belief that the President Ranil Wickremasinghe would be able to make change that is expected by the youth in the country. The objective of the government is  to enhance the economy of country while limiting the budget gap in the future.. He also reiterated that the President will take measures to strengthen the foreign relations.’ 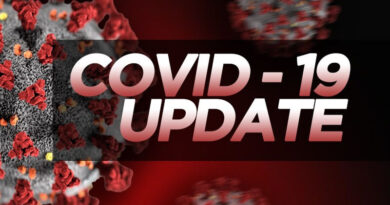 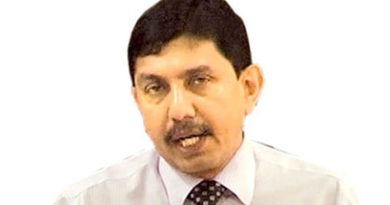 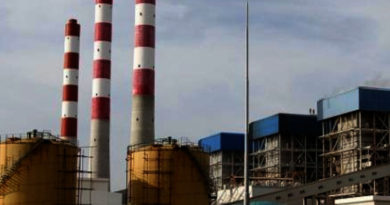