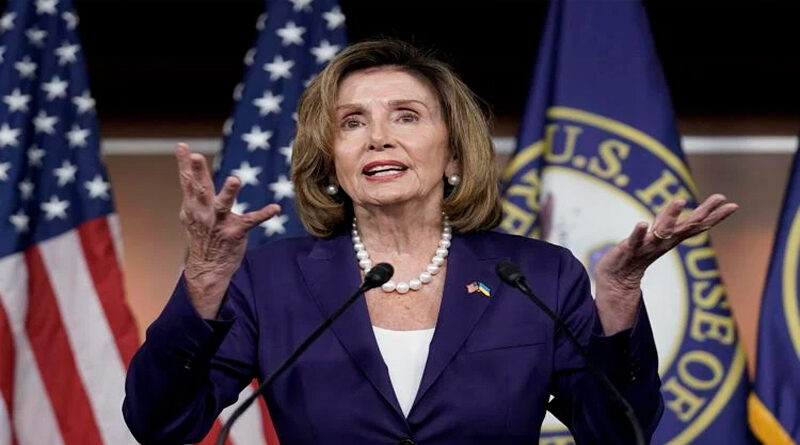 US House Speaker Nancy Pelosi said her visit to Taiwan in “no way contradicts” Washington’s long-standing policy on the self-governed island after touching down in Taipei on Tuesday, despite stark warnings from China. She said that their Congressional delegation’s visit to Taiwan honors America’s unwavering commitment to supporting Taiwan’s vibrant Democracy. The US official said her discussions with Taiwan’s leaders would focus on reaffirming our support for our partner and on promoting our shared interests, including advancing a free and open Indo-Pacific region. China’s foreign ministry has summoned the US ambassador to protest about the visit – saying Beijing will not stand idly by. Earlier, China condemned the trip as a “serious violation” that will have a “severe impact” on China-US relations. China’s army will hold military exercises near Taiwan from Thursday until Sunday, its state media says. But the US says there is no need to turn the visit into a crisis, with Pentagon spokesman John Kirby emphasising America supports the status quo. Beijing sees self-ruled Taiwan as a breakaway province that will eventually be part of the country 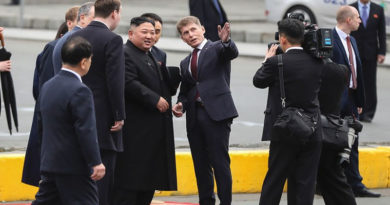 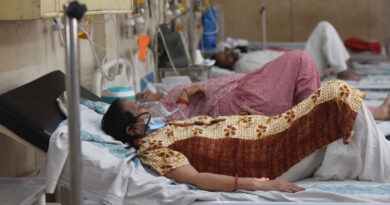 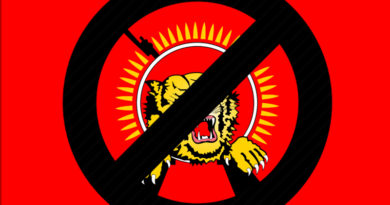